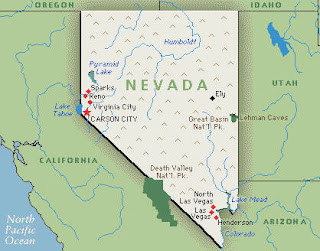 With the nation's political attention turning toward the southwest, there's new emphasis lately on how to pronounce Nevada. The people there say it with a "short" a, like in "cat." They get worked up when people on TV say it with an "ah" sound. I know how they feel.
During the coverage of Hurricane Katrina, MSNBC's Alex Witt insisted on calling the devastated city "New Or-Leenz." This is often heard from young reporters who come into the state from other parts of the country. They have to be made to say it correctly: "New Orlinz," or "N'awlins" if you are father to the south. 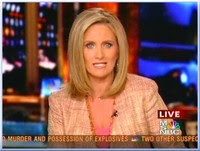 I am still worked up about Alex Witt's stubbornness. she was just about the only national broadcaster saying it that way. You have to figure somebody tried to correct her along the way.
In the northwest corner of the state, we can live with people lazily dropping the "v" sound from Shreveport. At least half the people in town will say "Shree-port." I won't say it, but that's just me. What we will not abide is the unnecessary "s." Don't say "Shrevesport." You'll get shouted down.
I still haven't figured out the proper way to say the name of the outstanding smaller city straight down Interstate 49 from here. Is it LAFF-ayette or LAH-fayette? It doesn't help that there's a nearby Arkansas county called "Luh-FAY-it." They're spelled exactly the same.
The one that just slays me is the northwest Louisiana town of Mooringsport. It sits on the shores of Caddo Lake, so the origin of the name should be self-evident. However, people there call it "Morningsport" plain as day. So, if the standard of how to pronounce a place is how the locals say it, then "Morningsport" it is, spelling and origin be damned. 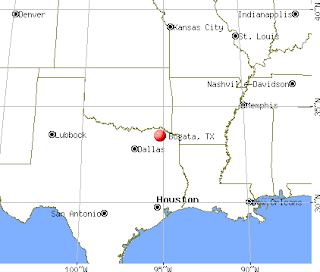 My favorite pronouncing conundrum comes from north central Texas town of Bogata. It's is spelled just like the capital of Columbia, but that's not how it's pronounced, no sir. They say it like the vowels are transposed: Bagota. Hey, when in Bogata.......
Somewhere, Brett Favre is smiling. 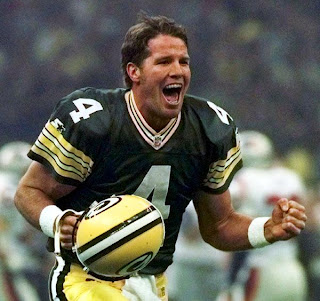 You forgot the travails of those who live in Tex-ur-kana.

Of course, now I live in Oregon, and wince when some out of town reporter says, "Is the prisoner still in Ore-gone?"

Of course I must point out in Arkansas I hear it frequently called "Shreves-port."

I lived in the Monroe, La area for several years. A few miles to the East is Rayville, La, which is not pronounced Ray-Ville. It, of course, rhymes with naval -> Ray-vul.

Although you address the names of cities and states, there is that street in Shreveport that is spelled J-o-r-d-a-n, and pronounced Jurdan, or more accurately: Jurd'n.