A crushed and humiliated car has been dragged away to the salvage yard. My son, who was minding his own business and turning toward school one recent morning, was blasted from the rear by a lady driver who didn't bother to apply her brakes.
Thus began an unanticipated and joyless search for a replacement vehicle. We exhumed the old debates about whether to get a car that could last through college or get a junker that he can abuse.
Happily for him and unfortunately for the family's monthly cash flow, he actually got something new, something bigger and something more expensive. I can't explain why. I know a lot of people will question our judgment, but the car he wanted has massive cool points. More importantly to his mother, it features more air bags than you've ever seen in any car, ever. So, out there on the mean streets of Shreveport is a 17-year-old boy in a 2008 Mitsubishi Lancer. 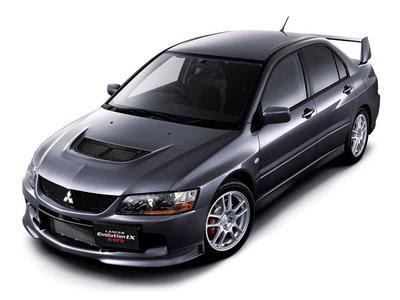 Aside from the financial piece, I'm a little uneasy about the fact that this is the first non-American car I've ever bought. My wife is an import person, not by design but by happenstance. She's had a Honda, a Mazda and an Infiniti since I've known her. Now, happily, she's driving a Chrysler. But there, in my garage, is a Japanese car.
The good news is that my teenager has caved into pressure and is employed. 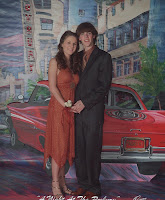 He wants to buy a stereo for the car and he's feeling pressure to do nicer things for his girlfriend, now that they are approaching their one-year anniversary. I congratulated him on getting the job, which involved three separate interviews with two managers. He said, " I don't feel like celebrating. I feel like having a funeral." I asked why. He said, " To mourn the death of my free time." This is the dude I live with.
I don't blame him for being a little despondent, though. He lost his first car through no fault of his own and now he's bearing an adult-like responsibility. Growing up can be tough, espcially when no one is willing to slam on the brakes for you.

A Mitsubishi Lancer? Can I be your son?

In many ways, you already are Matthew.