(Hollywood, CA) – We have arrived in Hollywood in advance of the Rose Bowl. The fact that we’re here is a testament to the oddest confluence of circumstances. Our daughter is a freshman at TCU, and the fortunes of football have led the Horned Frogs to the “Granddaddy of them all.” (I have friends who will cringe upon reading that. It has become so cliché that we tend to avoid using the phrase. I surrender, though, because it’s ON THE TICKETS). 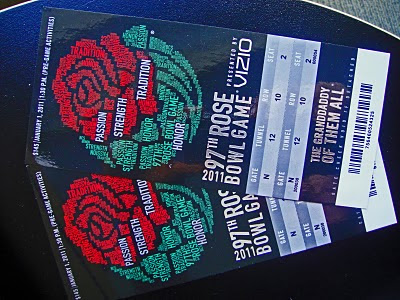 The game typically matches up the champions of the Pac 10 against the champions of the Big 10, but the Pac 10 champ, Oregon, is playing for the national championship. That opened a spot for the next-highest ranked team which was the unlikely, undefeated Horned Frogs.
Seeing this as a one-in-a-lifetime excuse to visit with Granddaddy, we jumped on a plane and soared toward Los Angeles. 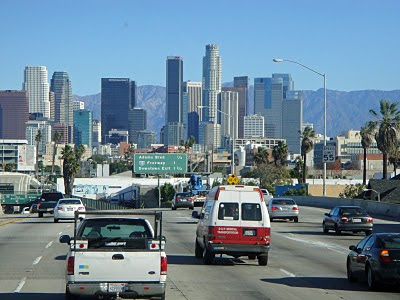 We arrived very early on a Thursday morning. So early, in fact, that our daughter the TCU student hadn’t started her journey before we arrived at LAX. See, she wanted to travel with her friends. So, they’re going by car. Sounds like fun, I suppose; but I don’t envy the 24-hour-plus drive. So, while she’s burning up the road somewhere in Texas, we’re secured in our room looking at the Hollywood Hills. 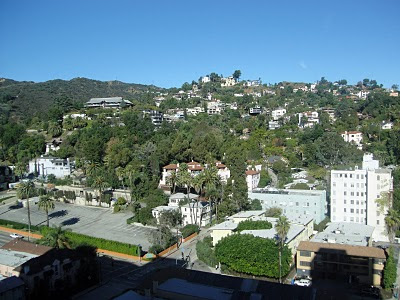 There’s a lot to be seen in southern California. Got to get moving.