(Burbank, CA) – Following the TCU football team to the Rose Bowl has been sort of surreal. I’ve felt like an immigrant trying to acclimate to new environs where everything seems eerily similar to home, but slightly altered. Before our daughter decided to attend TCU, we had no allegiance to it. While we are thrilled to be here and to have an excuse to go to the Rose Bowl, there’s really very little emotion involved. If we were on this trip with LSU, we would probably know as many as fifty people, possibly more. Here, we know about four and we haven’t seen any of them yet.
So, on day one, we went our own way. Our first stop was to NBC Burbank. A former co-worker, Rich DeMuro, has recently landed there and seemed eager to show us around. We went into studios for “Access Hollywood” and the news. We got to sit at the anchor desk. 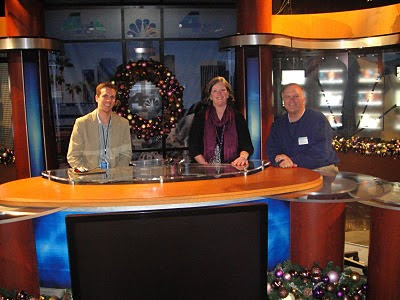 The Tonight Show is on hiatus for the holidays, so there was no Jay Leno for us, but we got to see the place. 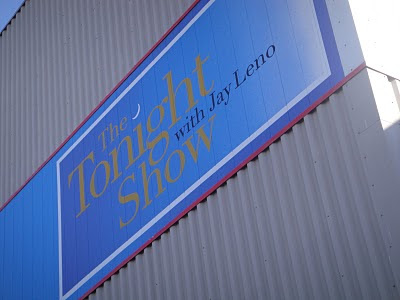 The highlight of the afternoon, though, was catching up with Rich over an executive-type lunch at Morton’s. We hung around the newsroom for a while and talked with a couple of Rich’s colleagues, then hit the Pacific Coast Highway.

Our goal was to see the sun set over the Pacific and we achieved it. This isn’t something you get a chance to witness in Louisiana, and it was worth the drive and the time spent. 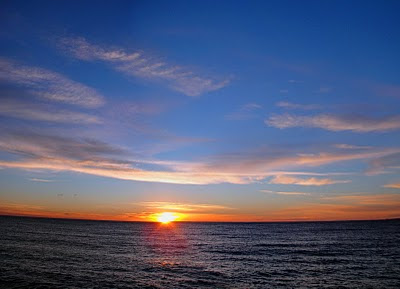 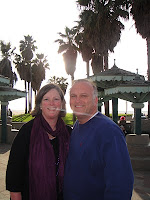 It really was a peaceful day, just my wife and me strolling along the Venice Boardwalk. There’s a homogenization of humanity there.
Tourists, street vendors, even a freak show. What more could you ask? 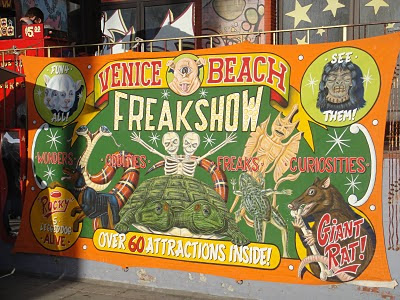 It’s interesting to observe the travel dynamic among Rose Bowl visitors. We have noticed that TCU people by and large have congregated in Hollywood, while Santa Monica and points south seem to have attracted throngs of Wisconsin fans. We were unintentionally behind enemy lines, so my wife decided to consort with a few of them before she was overrun by Badgers. 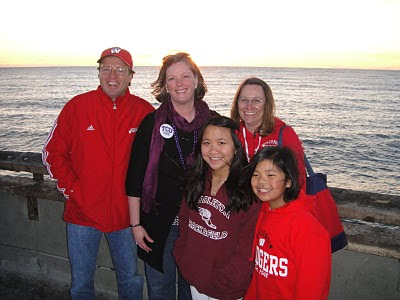 It didn’t matter if the visitors were wearing red or purple, everyone had traveled a long way to spend the New Year’s weekend in southern California. Most of us were fascinated that from one spot on the coast you could look west to see the beach and the ocean, then simply turn around and see snow-capped mountains. 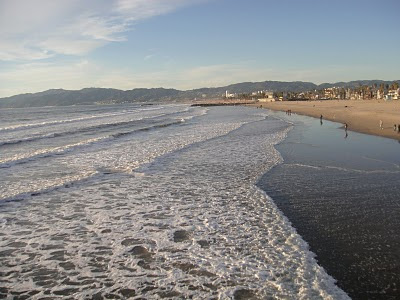 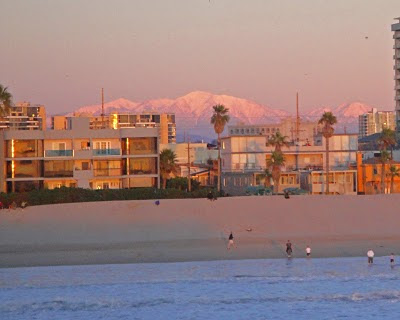 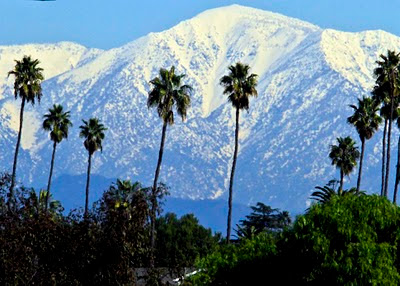 It’s hard to judge which group of fans seem more wrapped up in the outcome of the game. Everyone we’ve encountered is just thrilled to be at the Rose Bowl. There’s no question this trip is a real change of pace. 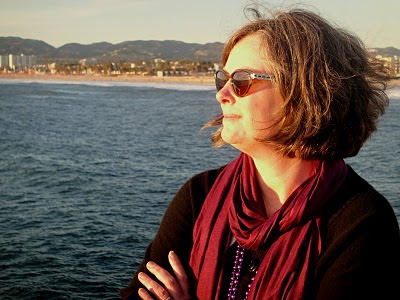 Look out for my brother, sister-in-law and aunt out there! GO FROGS!