Meat Pies, a Mascot and the Mother-in-law

(Natchitoches, LA) – My sweet mother-in-law spent her 73rd birthday with us on the banks of the Cane River. She and her daughter had lunch downtown at a restaurant named Merci Beaucoup. Fittingly, they went traditional with meat pies, dirty rice and French bread. You can’t do much better than that. 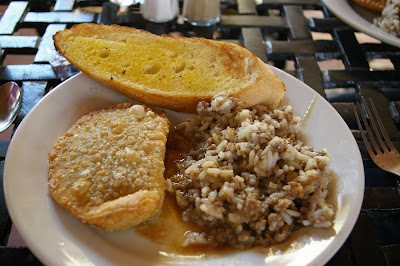 Coming here on a warm October afternoon might have been a good idea on its own merits, but we did have a specific purpose. I accepted another football assignment, this time to be the sideline reporter for the live TV broadcast of a great Louisiana rivalry, Northwestern State against McNeese State. 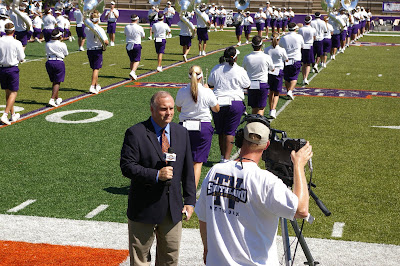 Don’t think I was not aware of other games on at exactly the same time: LSU at home against Tennessee and Texas- Oklahoma. Hey, I was just hoping folks might pop in during commercials.
Since we were all in the same car, my wife and mother-in-law took in the game from the stands. She might not have anticipated spending her birthday at a college football game, but she seemed to genuinely enjoy herself.
It certainly didn’t hurt that she knew a fancy dinner was in her immediate future. That’s kind of my thing: on any occasion, just eat! That we did, getting together at a real Natchitoches jewel, The Landing. 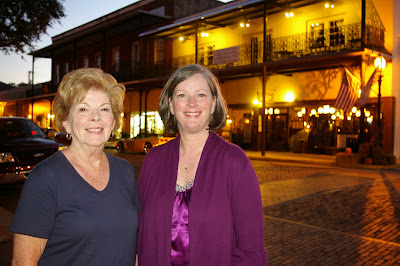 The atmosphere was warm and the dinner was delicious. The company was good, too. So, what more could you want?
We spent a little time along the riverfront and took in some of the sights of beautiful downtown Natchitoches, the oldest settlement west of the Mississippi River. 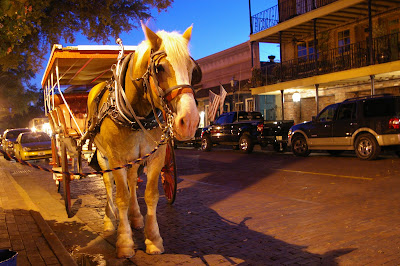 Meantime, in Ft. Worth, our children reunited. Our son was in Dallas for a concert and found his way westward to have dinner with his little sister. 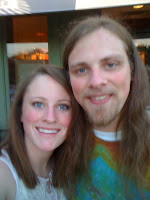 Seeing a photo of them together made us happy, even though we have precious few details about what they may have discussed. Our daughter said they had good quality time. I guess that counts for a lot. Knowing two of her three grandchildren were taking care of one another, even for just a few minutes, made my mother-in-law happy on her birthday. It was a nice day all around. 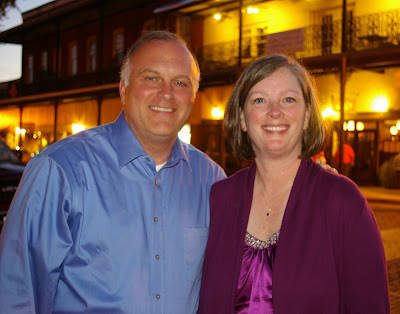 Oh, and as surprising as it may seem, given the number of times I’ve covered sporting events at Northwestern State, this was the first time I had taken the time to have a photo snapped with Vic the Demon. 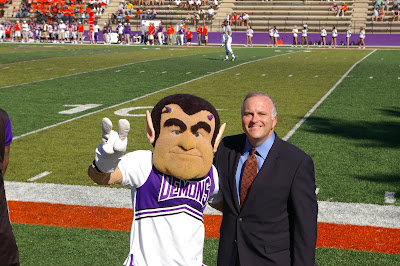 Sadly for Vic, his team lost to their rivals. But, I guess my mother-in-law was the big winner. Happy birthday!