All Dressed Up With Someplace To Go 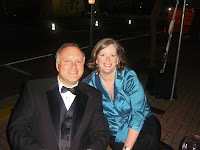 Certainly, we are too old to go to the homecoming dance, but the event we attended Friday night had the same feel. It is football season, everybody dressed up and there was a live band in an otherwise empty giant room. The only thing missing was wrist corsages.
In the spirit of things, I snapped a few party pics and everybody seemed enthusiastic about playing along. 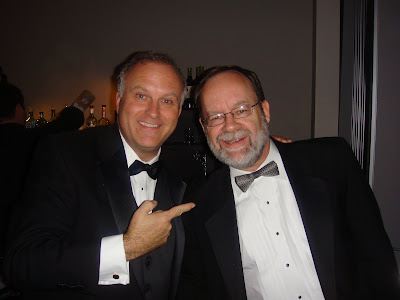 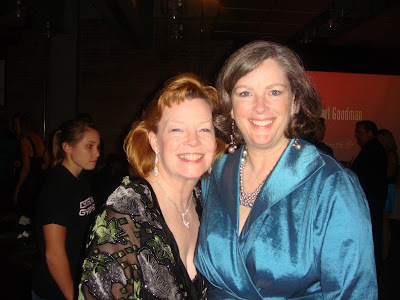 Get a couple of drinks in some folks and they’re all just big kids, anyway. There’s really nothing wrong with that, as long as your children don’t see you acting that way. 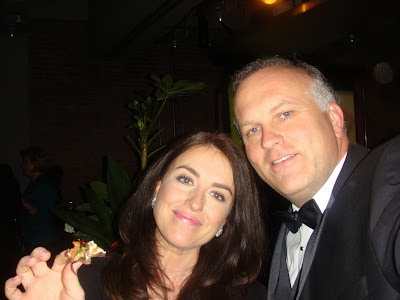 Of course, we’ve grown so old that a lot of our contemporaries’ offspring are now adults, and some of them were actually at the party. 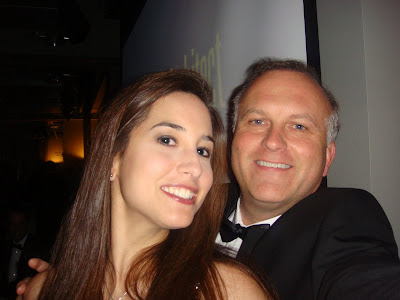 This was a fundraiser for the excellent downtown film center.
I tried not to misbehave, and it seems I succeeded. Once, walking down a set of stairs, I said to my wife “I know too many people here.” It felt like homecoming that way. A lady I did not know walked into the stairwell just as I said it and she kind of chuckled. 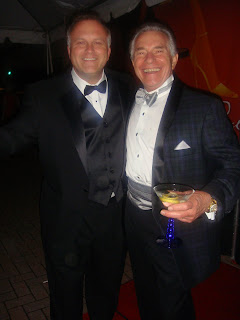 A couple of hours later, on the same set of stairs, I said “I’m drinking like Dean Martin.” Eerily, unbeknownst to me, the same lady was right behind me on the stairs. At that point, having become in her eyes the king of the self-absorbed one-liner, I declined to introduce myself. I already knew enough people there, as it turns out. I hope I haven’t acquired a stalker.
Knowing my own limits, I paced myself un-Dean like and refrained from breaking into any rendition of “Everybody Loves Somebody Sometimes.” The atmosphere was festive and there was enough love to go around even without the song. 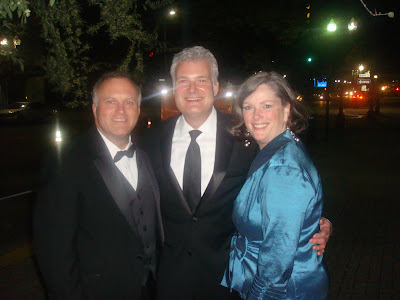 We are homebodies, kind of fuddy-duddy and we don’t get out much except for football games. This was a nice excuse to dress up and mingle with the locals. It was kind of fun. Who knows? We might do more stuff out there where the people are. We certainly know a lot of them. 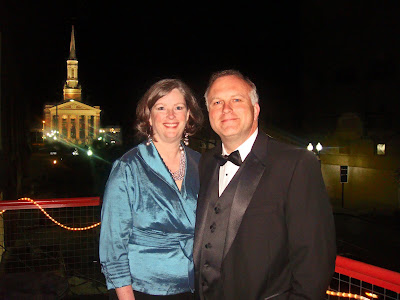