The last communication we received from our world-traveling daughter advised us that she had left London. 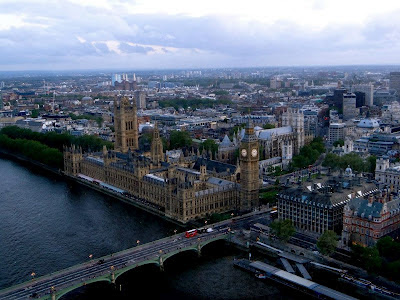 Which means the end, I suppose, of making what she and her traveling companions are calling the "London face." 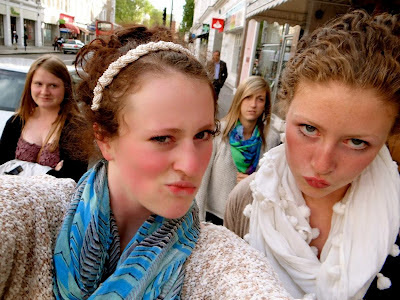 They were excited, we hear, about taking a train from London to Paris. Since The English Channel is in between the two...that means a high-speed trip through the Chunnel.

We have heard from her just once since her departure from British soil, but photographic evidence posted on the internet strongly suggests she is on the move. 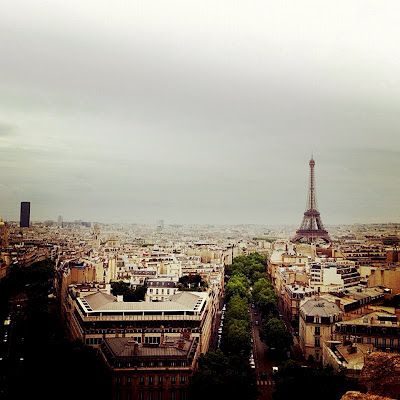 In a brief but reassuring e-mail, she said she was actually using some of the French she learned over the years in school, and that she knows more than she realized. C'est bon! 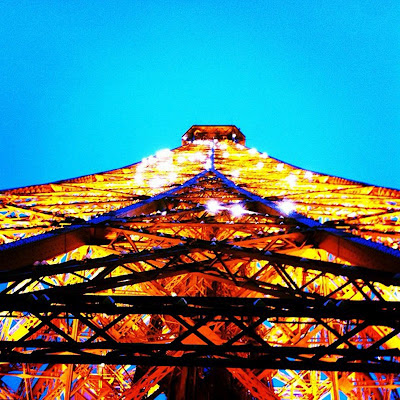 Her itinerary says she took a boat tour of Paris, which ended at the Eiffel Tower. Looks like it worked out. She really enjoys art. In fact, we found out to our alarm that she spent one day in London by herself touring museums. So, it should come as no surprise that an early destination in Paris was the Rodin Museum. 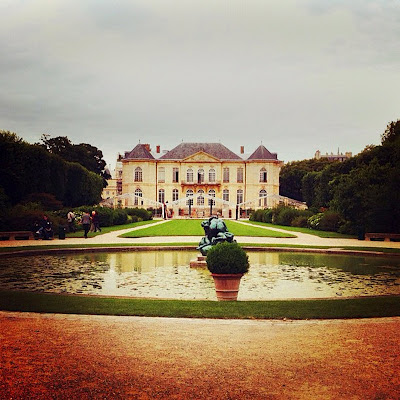 We're just kind of piecing information together, because e-mail and social network activity have really slowed down since she crossed the Channel. Maybe France is just so fabulous she hasn't taken the time to boot up the Macbook. Let's hope so.