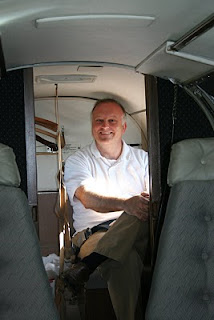 I spent a little time in the sky today, and it’s taking a while for me to recover. I was in a private plane flying at 2000 feet on a blustery day. Let’s say the ride was bumpy. The flight was short and otherwise uneventful, even though circumstances forced me to spend most of the flight in the place I’ve come to lovingly call “the seat of shame.” I like it back there, actually. When I’m in the air, I like to take photos. On this plane the seat of shame is by the only window that isn’t tinted. So, I know it well.


My son went along for the ride. He had the opposite experience, landing a spot in the co-pilot’s seat. 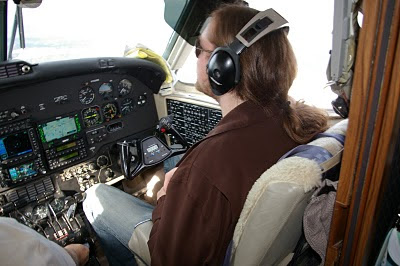 I know he had a good time. It’s not every day you get a view like that. I feel fortunate to be in a position to let him have that kind of opportunity. 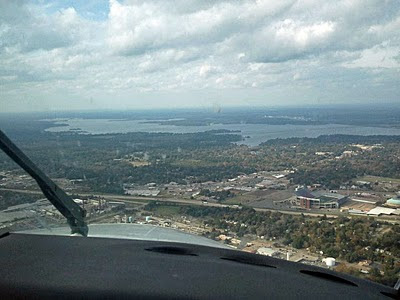 He generally likes to play it cool, but he was obviously thrilled to hang out at the airport for part of his Sunday afternoon. He even posed for photos, which is borderline extraordinary if you know him. 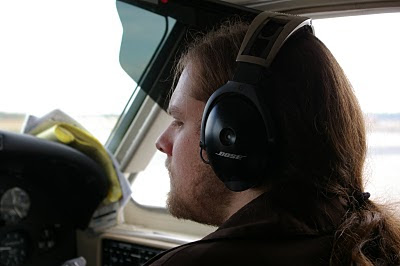 As we made our final approach, there were one or two white-knuckle moments as the stiff breeze blew us noticeably from side-to-side. All things considered, things went smoothly and nobody got motion sickness. 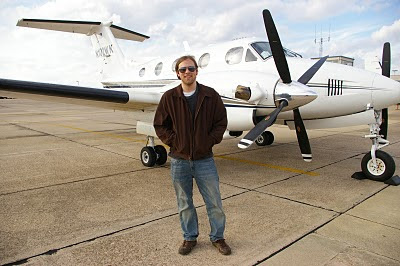 Now, I’ll just sit still for a while and everything should be okay.