The Battle of the Broadcasting Bouches

The local airwaves may never be the same. For an unlikely hour this evening, my son and I were competing directly with one another on local radio stations. He was at the local college radio station doing his regular Wednesday night show. 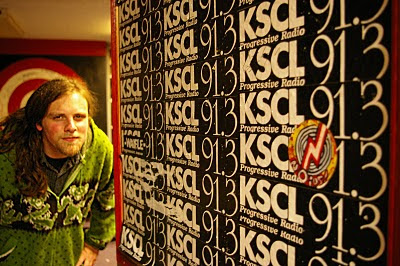 I was asked to sit in for the absent host on a call-in show dedicated exclusively to LSU football. 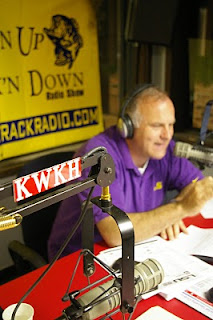 There’s no way to know who won the Battle of the Bouches, but my show had several callers, interesting guests and trivia questions. His had a whole bunch of songs only he and his friends have heard of.
Having spent a decade and a half hosting a daily radio show, I never thought for a moment that my son would have a radio show. To be on at exactly the same time had to be a product of some kind of once-in-a-generation cosmic alignment. 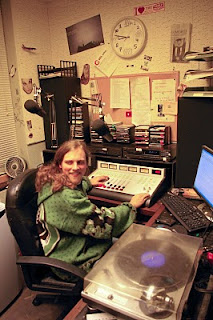 I had fun in the hours leading up to the shows, saying things like “The Kid’s goin’ down” and “Police scanners will have more listeners,” but the truth is this was a happy moment for me. I think this will be a great family memory.
Plus, it worked out. He had a legitimate excuse for not listening to my show. He doesn’t give a hoot about LSU football, and so he wouldn’t tune in anyway.

And gosh, I surely hated to miss his broadcast extravaganza. I’m the fortunate one, though. His show is two hours and mine was only one. So, I got to hear the second half of what he and his co-host had to offer.
Something to be grateful for on the eve of Thanksgiving.