A Harry Hand for a Star Struck Sister

Here at the homestead, things are slowly returning to normal following my wife’s big New York adventure. In the dark hours of a random November morning, she and her mother jumped on an airplane and found their way to the Big Apple. Somewhere along the way, my sister-in-law showed up and the merriment began. 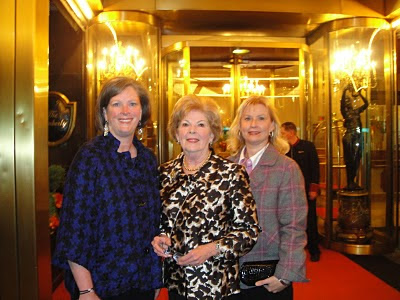 There’s plenty of “gee whiz” potential in New York for three southern ladies and the city did not disappoint. My wife, a loyal daily viewer of The Today Show, dutifully marched to Rockefeller Plaza on two separate occasions. Bon Jovi was playing the plaza, but that did not impress her. She was breathless as a school girl, however, because as she excitedly reported “I made eye contact with Matt Lauer!” I guess you take your thrills where you can get them. 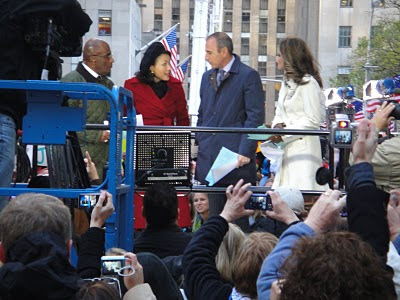 The big moment, though, came in the form of a close encounter with Harry Potter himself, Daniel Radcliffe. 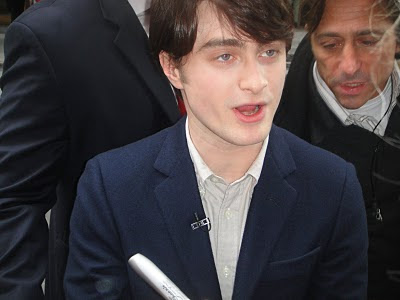 Underprepared for such an auspicious happenstance and armed only with a permanent marker, 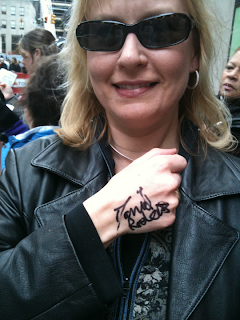 my wife’s star struck sister had him sign her hand. I suggested she have it amputated, then pay a quick visit to a taxidermist. I offered to buy a shadowbox frame for her as a Christmas gift. I mean, it was a big thing. I guess the photo will be sufficient.

Sure, they did all the things you would expect: Broadway plays and musicals. Fancy drinks were consumed. But TV seemed to be the big thing. Fans of David Letterman are certainly familiar with the Hello Deli next door to the Ed Sullivan Theater. Its deadpan proprietor, Rupert G., has emerged as a celebrity in his own right thanks to routine appearances on The Late Show. My wife muscled her way in there, got a picture made with Rupert and immediately e-mailed it to me. I was so proud. 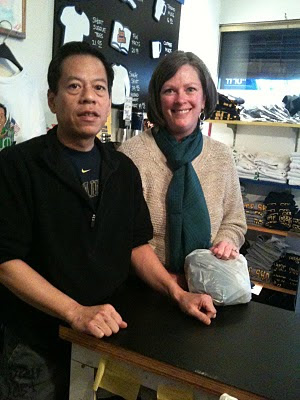 The highlight of the trip just might have been the amazing access they were granted to CBS. They got to sit on the CBS Evening News set, where the chair was reportedly still warm from Katie Couric’s backside. 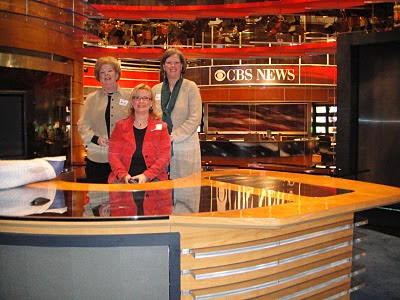 CBS Sports was live on the air with a college football double header, and they hung out on the set with studio hosts Tim Brando and Spencer Tillman. 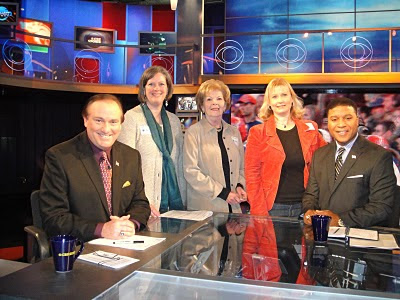 There were higher-minded cultural pursuits, but they did not involve close encounters with actual celebrities, so they’re probably not worth mentioning. 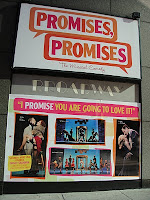 I remember when this trip was initially planned. My mother-in-law initiated the mother-daughter adventure. She asked me if I thought the younger women would want to go. I said, “You have to ask?” She called them individually and asked them to think about it. They responded immediately and identically, “What is there to think about?” 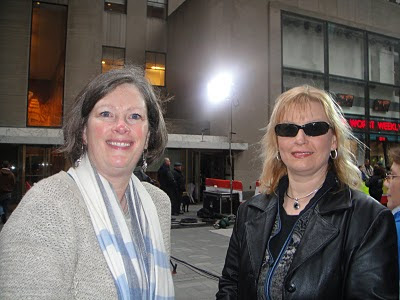 Can you think of anything better to do over a long mid-November weekend? Well, maybe. After the trip, getting back to the house and returning to normal has its own appeal despite a shocking absence of celebrities.