Our daughter’s last day of high school was eventful, emotional, tons of fun…and long. Of particular meaning to us: the last voice the Byrd High School class of 2010 heard was our daughter’s, as she and her performance partners sent their fellow students away by singing the Coldplay song “The Scientist.” 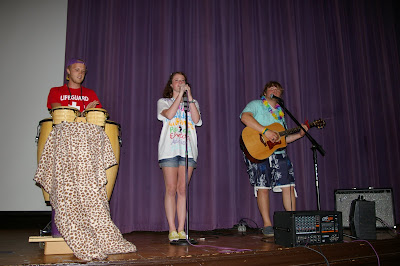 The day began in the pre-dawn hours, when she and hundreds of her classmates assembled in a park nearby school. 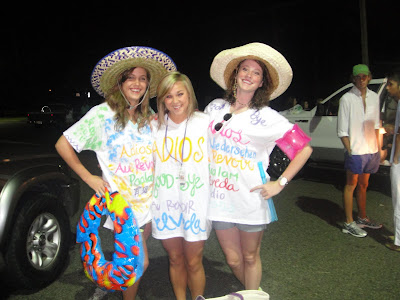 This somehow drew the attention of the police, who sent at least eight units to the scene to maintain order. 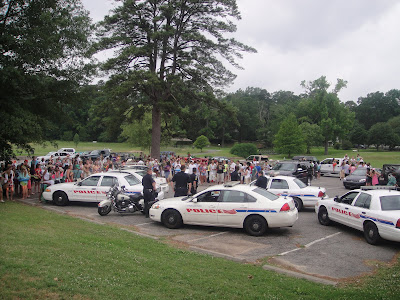 By all accounts, the officers understood the spirit of the gathering and were on hand just to make sure things didn’t get out of hand. 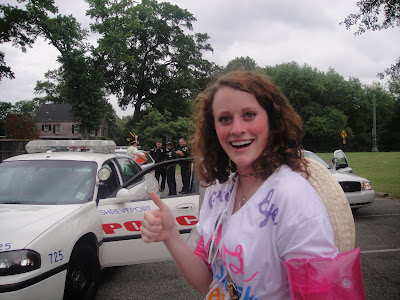 At least one patrolman, dubbed “Johnny Law” by the witty kids, was spouting laws. Some of them, he made up. Apparently not a constitutional scholar, he told them it was illegal for them to even be there. When he was reminded about the fundamental American right of peaceable public assembly, he became agitated but moved on, philosophically speaking. 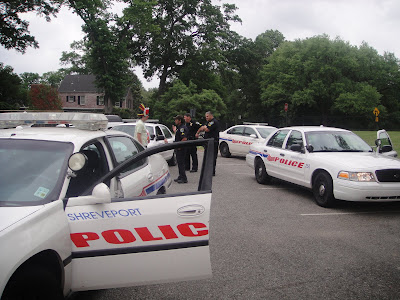 Anarchy sufficiently quelled, the police engaged in a morning-long “buzz kill” effort, according to the gathered masses. The idea was to parade from the park to the school on Line Avenue, a major Shreveport thoroughfare. Johnny Law told them they couldn’t have a parade without a permit. He said they couldn’t ride in the back of pick-up trucks, that they couldn’t have four-wheelers on the street, that people older than 12 couldn’t ride bicycles on the sidewalk. 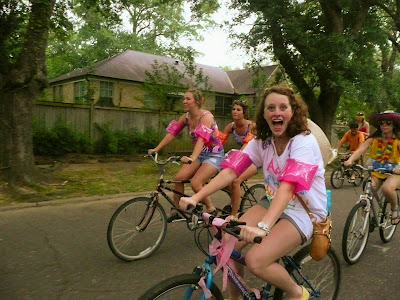 (I guess the idea that this would drive kids on bikes into the street didn’t cross his mind). 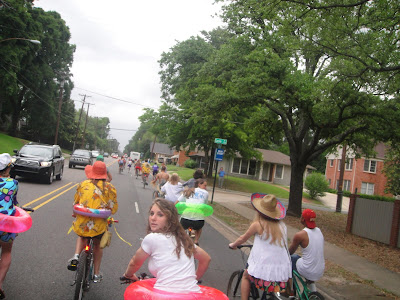 Other officers maintained order with a wink and a smile, and a parade somewhat diminished from the original concept actually happened. 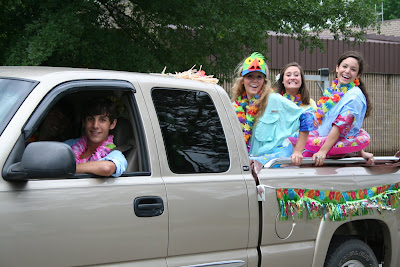 Seniors being seniors, a clever prank was planned and executed. They parked their cars at school before the sun came up, intentionally taking up two or three spaces as they could. 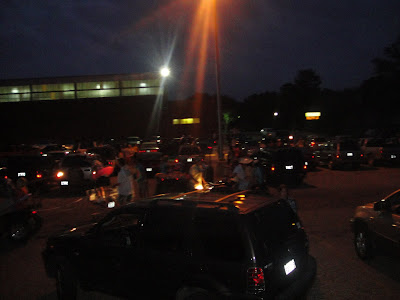 This forced late-arriving underclassmen to park illegally along the streets.

The police having arrived in critical mass, the result was a glut of parking tickets. At $15 a pop, the city coffers benefitted while parents of frustrated juniors, sophomores and freshmen were no doubt miffed.

Along the way, the scofflaw seniors descended en masse upon a popular local diner for a celebratory breakfast. The kitchen and wait staff didn’t know what hit ‘em! 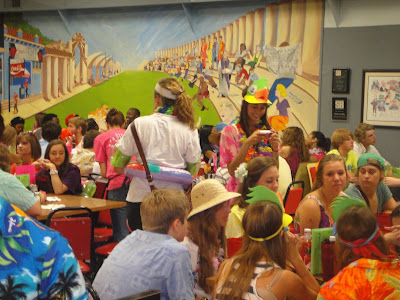 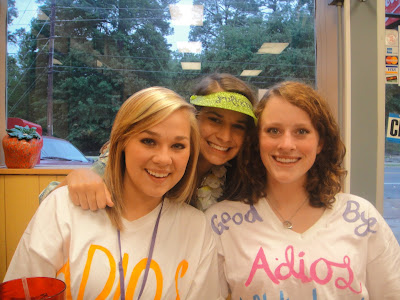 At the end of the day, a great Byrd High school tradition was renewed. Senior class officers went to every classroom and called out all the graduating students. Led by a drum corps, they marched through the halls of the school…up and down stairs and through every corridor…saying good-bye. It was loud and the kids were ebullient. 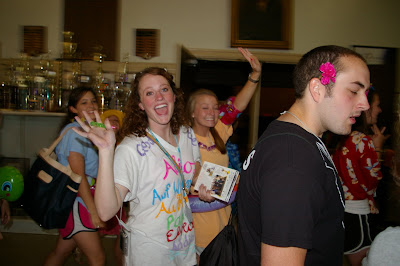 Then, there was a pizza party in the gym. 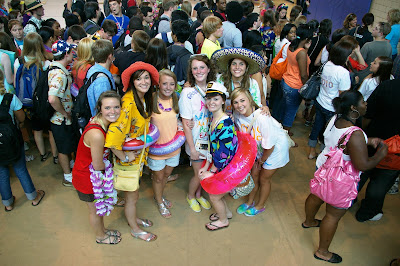 Finally, there was the closing ceremony in the auditorium. The lyrics from the song that was chosen which seem most appropriate: 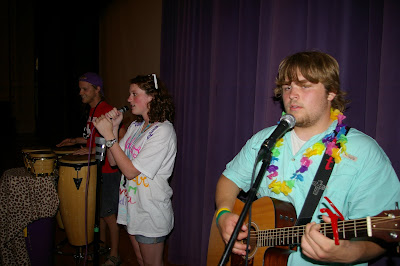 Surely, there were tears being shed as the class of 2010 walked out of those doors for the last time; but there was also an air of celebration and freedom, as well as the exhilaration of anticipating what lies ahead. 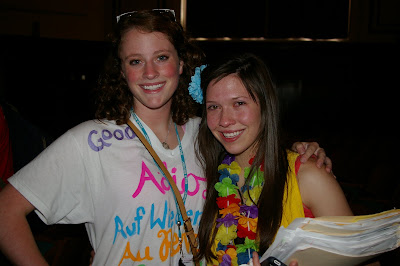 Miffed is a word choice for both the underclassmen and the parents paying the resulting parking fine. The only option available was to park illegally or return home. I will concede that the Byrd seniors of 2010 are well worth the $15 illegal parking fine they caused... lol.