I Can Feel My Fingers Again! 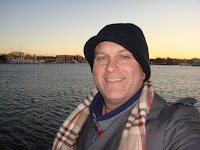 Thirty-six hours after a trip to the northeast region of Our Great Nation, full sensation has finally returned to my extremities. The most recent travel adventure basically made no sense on its face, but what good adventure really does? The primary objective was to witness the Army-Navy game, a long-standing tradition that encompasses much more than just college football. The game is played in Philadelphia, so naturally we flew into Washington, DC. Flying into Philly would be too easy! 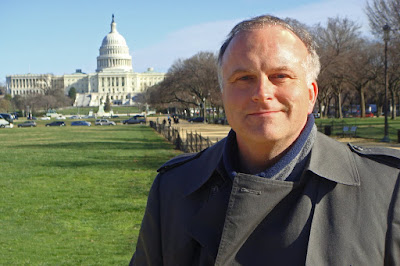 There were practical and emotional reasons to visit the DC area. I was invited on the trip by a Naval Academy graduate and he wanted to walk around the Annapolis, Maryland campus. 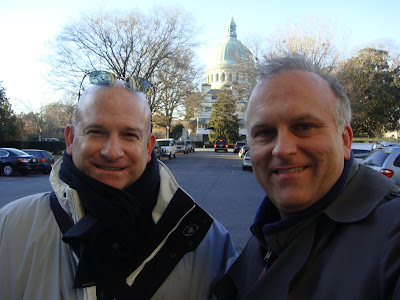 Along the way, we also picked up one of his navy friends who lives in suburban Washington.
While anticipating the trip, I should admit several aspects of it intimidated me. My friend had twelve tickets, so my math told me I would be in the company of ten strangers. That’s tough enough, but what really got me was the prospect of days of cold weather. Living 49 years in Louisiana does not necessarily prepare you well for daytime temperatures below freezing. I get the idea of dressing in layers and I knew I wouldn’t die of exposure or lose fingertips to frostbite, but still I was preparing to enter an unfamiliar and (to me) somewhat hostile environment. Moreover, as accustomed as I am to weekenders, shoving all that cold-weather gear into my carry-on bag was some kind of spatial challenge.
I’m happy to say I made it happen and survived the frigid conditions; but I felt them. The Naval Academy sits on the shores of Chesapeake Bay, and while those shores were sunny they were also blustery! 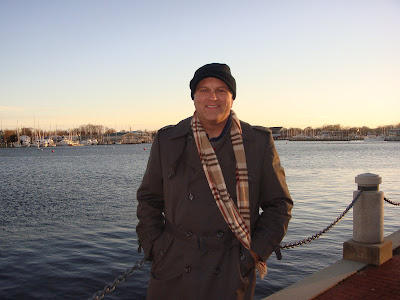 Ambient temperatures below 30 degrees with a wind whipping off the water at 25-30 knots does not create a great sense of comfort for a guy like me. I’m glad I saw it all, though. The city is quaint and beautiful. 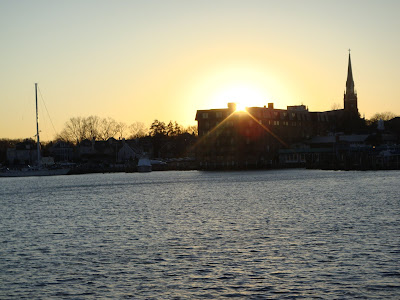 The academy is impressive. I know beyond any doubt that it’s a lifestyle in which I could never have thrived, but I’m grateful and immensely respectful of those who have made it. 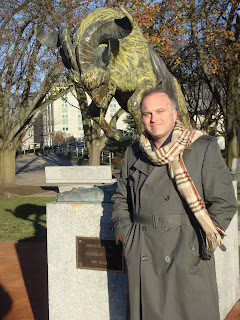 When I got back to Louisiana, I was free from the layers which had bound me for several days. I was never more thrilled to put on a sweatshirt and khaki shorts to walk around my neighborhood. I’d like to thank all those rock-solid sailors and Marines who endured the academy and played a part in giving me the ability and freedom to do it.