There are nervous stomach aches, furrowed brows and restless nights around the house these days. We are banging out college applications for our daughter. 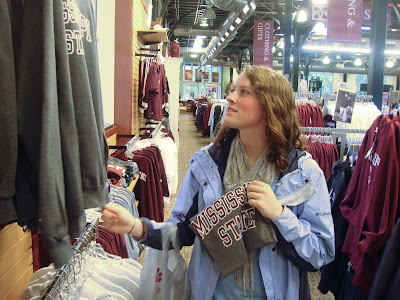 To be fair, my wife is banging them out. 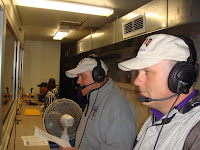 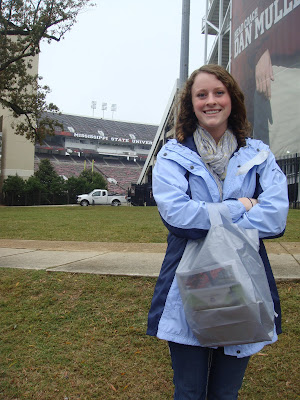 Our daughter doesn't really want to think about it, and who can blame her? We now have made official visits to four schools and she has a clear first choice. That's enough thinking. It's interesting to watch her come to grips with reality. Two years ago, she was determined to go far, far away for college. As decision day approaches, her geographic footprint shrinks.
There are more visits to come. Then, we sit and wait. Where does she get in? How much will it cost? How will we pay for it? I know my stomach hurts. I just hope at some point she can relax and enjoy part of her senior year.
I keep telling her it would be okay with me if she stayed local and went to the four-year school about three miles from the house, but it seems certain she will not do that. Truth be told, I am hoping for more for her. I just hate to see her go. I'm already dreading that day. 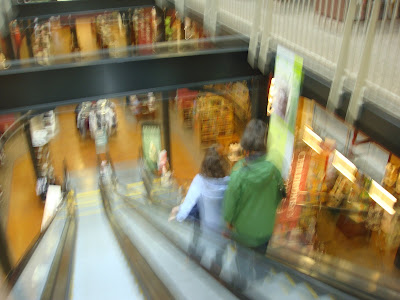 Meantime, her older brother has stayed local, going to school full time while holding down two jobs. There's a lot to be proud of there, too. He's having stress of his own. The Boss offered him more hours and more money but asked him to give up his night job delivering pizza. I told him that's an amazing vote of confidence and he should be gratified. He said he is, but he would like to enjoy being nineteen for a while. More money and more hours come with more responsibility. He said, "I have to keep my GPA up if I want to get into graduate school." What? You mean we'll have to go through the application process again?
The late, great Harry Chapin was a prophet: All my life's a circle. Sunrise and sundown. The moon rolls through the night time 'til the daybreak comes around. All my life's a circle and I can't tell you why. The seasons' spinning 'round again. The years keep rolling by.