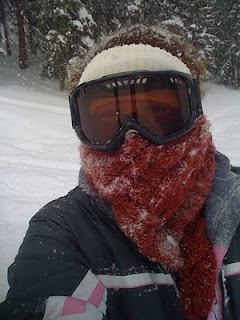 While we are home returning to our daily routines, the people we raised are still far away. Our daughter, thousands of miles racked up on her vehicle with thousands more to come, has found her way to Colorado where she appears to be frozen but happy.

Her band of intrepid travelers, who have driven from Dallas to Los Angeles and now to Wolf Creek, Colorado are spending a few days skiing. You can’t ski 24 hours a day, so it’s hard to say what else is going on. Whatever’s happening, there’s no doubt she has seen some remarkable things over her holiday break. She’s sticking close to friends and classmates, by all accounts having a blast and certainly creating memories.

Her brother chose to go his own way, which is certainly fitting if you know him. Instead of joining us for the Rose Bowl, he flew alone to San Francisco for a New Year’s Eve concert. 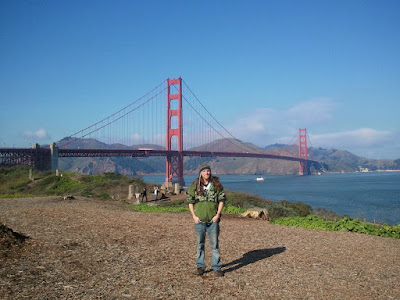 You have to admire his courage, because putting yourself out there like that could be a little scary. Everything we’re hearing, though, indicates he has thoroughly enjoyed himself. I told him before he left that traveling alone has its rewards. I’m not sure we will learn the whole truth about this trip, but every message we have received from him has been effusive. 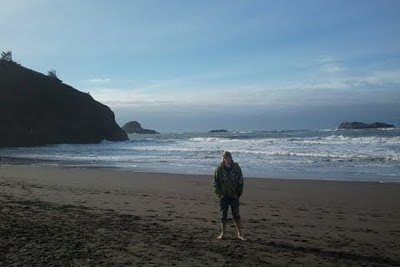 Six weeks shy of his 21st birthday; he seems to be on some kind of journey of self discovery. It will be enlightening, no doubt, to hear about what he has found.
He has left the city and has joined friends somewhere near Trinidad Beach. 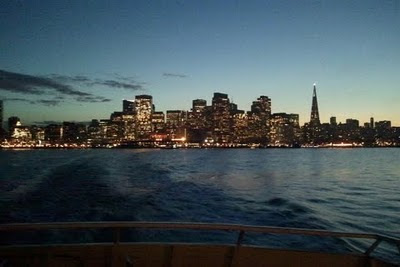 Our children are starting the new year far away from home. We certainly hope they are finding fulfillment, but we also hope they remember how to get back. 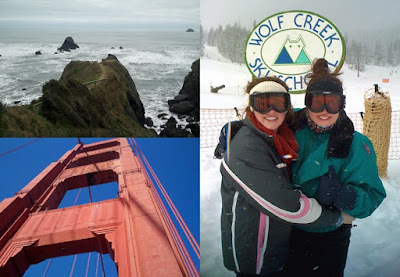