Somebody asked me the other day if we have any big plans for summer. I bothers me a little that I hadn't considered it at all until I was asked. So, the answer is "no." But that's okay, our children are taking up the slack. We heard from our son, who left town and flew to the west coast, arriving in time to watch the sun set over the Pacific Ocean. 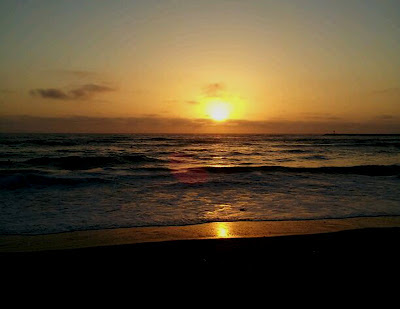 That was far from the end of his day, though. He and one of his friends apparently stayed on the beach all night, and by his account "ended up having to walk to a hotel, but we got lucky and got a super nice room for $70." You know what? From a parent's perspective, I'm not pressing for any more details.


The academic year is over and our daughter is temporarily homeless. She had to vacate the dorm and she can't move into her new apartment for two more weeks. So, she came home to visit her parents, right? No. She's in Colorado. 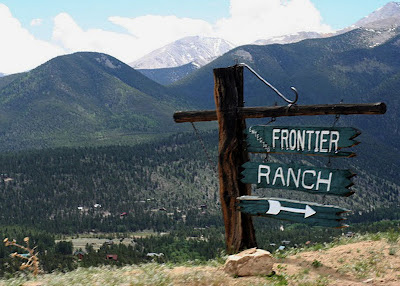 She actually has carved out a sweet deal for herself. Several years in a row, she and a group of friends have gone to one camp or another to prepare the facility for the summer onslaught. She doesn't have to pay for food, transportation or lodging and she gets to hang out in the mountains for a week. Pretty good work if you can get it. 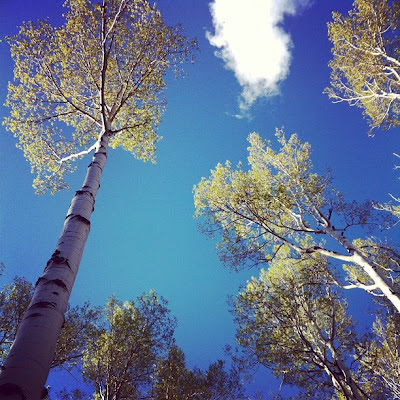 Meanwhile, her brother found himself in San Diego with no specific plans. I asked, "Are you going to the World Famous San Diego Zoo?" Well, he didn't know about the zoo; but he immediately looked it up online and balked at the admission price. He asked "Do you think it's worth 42 bucks?" I said "I don't know, but it's supposedly the best zoo in the country. If you're in San Diego, visiting the zoo is basically a requirement." Having said that, I had to back up my words with action; so I jumped onto the internet and bought tickets for them. It just amazes me that in a matter of minutes from half a continent away, I can have tickets electronically delivered. Just about an hour later, they were staring at a panda. 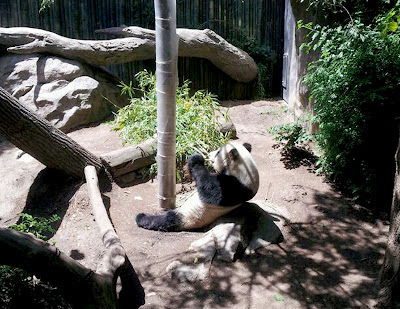 The first comment I got from him was "this place is incredible. they seriously have like every animal ever." 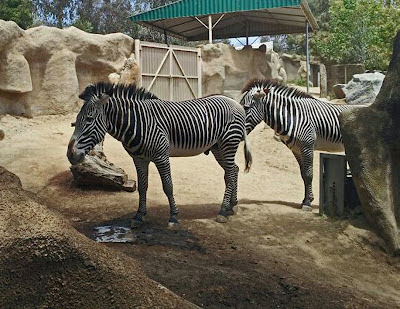 Okay, so he and his buddy are 22 years old, but it does an old man's heart good to perceive child-like enthusiasm. They even got on the "skyfari," where they were all smiles. 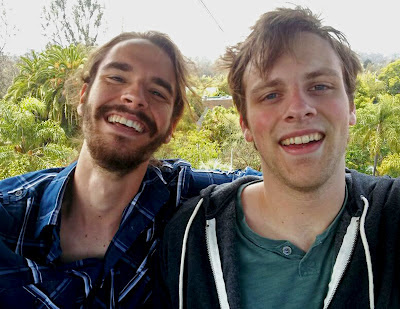 He said "this place in insane. Definitely worth the price." Yeah, I'll bet...especially since he didn't pay it. 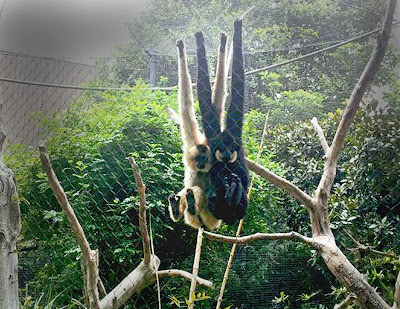 The guy in the beard is a long-time neighborhood friend who is currently living in southern California, somewhere inland, where this is his back yard view. 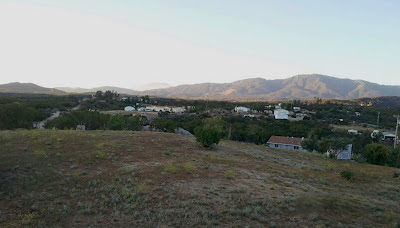 You know, it's not exactly Lake Bistineau. The change of scenery will do him some good. Looking ahead on the calendar, it looks like there will be two days when we will all be in the same city at the same time. Maybe we can all go out to dinner or something. Sphere: Related Content