The High Notes From the Weekend

I didn’t have a football trip planned for the most recent weekend, so I mentioned to my daughter that we might come visit her. She didn’t exactly hop up and down, clap her hands and say “goody!” It was a big weekend for her and her friends, especially with Halloween festivities mixed in. As has become their custom, they operated as a unit, dressing up as “minions,” characters from the 2010 movie “Despicable Me.” If you get the joke, it was pretty funny. 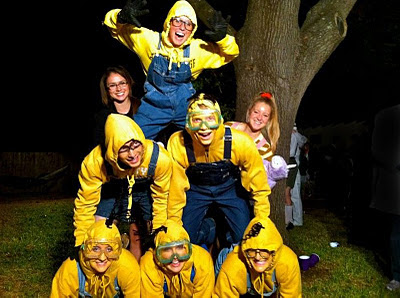 Their school’s football team had a nationally-televised game from Cowboys Stadium in Arlington. 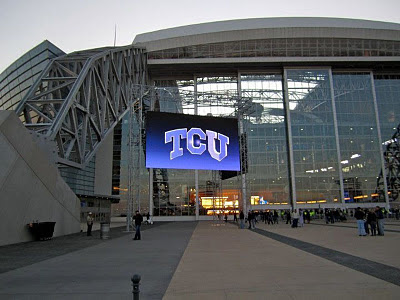 Not being there, naturally I watched part of it on TV. During ESPN’s opening sequence, there was a group of familiar faces cheering and doing Horned Frog hand signs. Five Seconds of cable glory from a tailgate party! 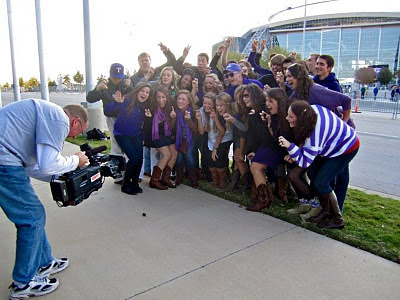 With a rare free October Saturday night, somehow I was compelled to attend an opera. The production was “The Merry Widow,” which to my untrained ear seemed more like straight-up musical theater; but there were high notes sung by an ingénue. 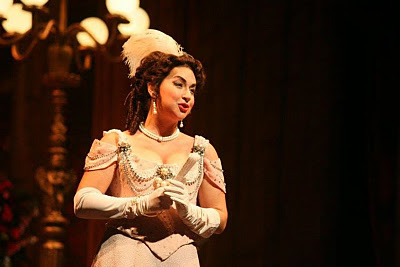 As operas go, this one was light and entertaining and several people in the audience thought it was funny. It was performed in English, so it surprises me a little that I apparently missed some of the humor. There were times when people around me were laughing and I was thinking, “Wait. What? Why are we laughing?” Another part of me thinks “somebody told these people this was supposed to be funny, so they’re chuckling dutifully.” Or, maybe I just didn’t get it. 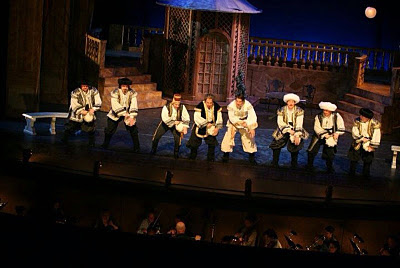 I want to emphasize that I found the performances to be first-rate and the production to be enjoyable. And, yes, there were a couple of times when I DID laugh, just not necessarily at the times when others did. 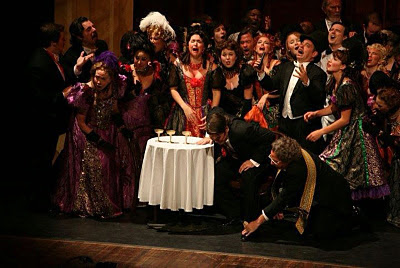 At some point, the curtain went down and the lights came up and I sad, “oh, halftime!” An opera patron to my left rolled her eyes and said “I believe it’s called intermission.” Really? Thanks for the opera primer. I guess you can’t make a sports joke at the opera. 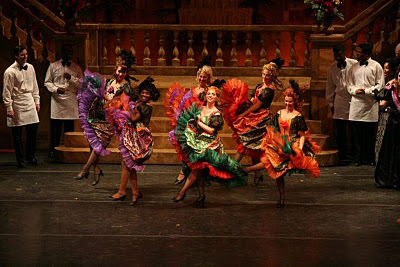 Later (and I mean later. We had been strapped in for a couple of hours), the curtain went down and the lights came up again. The show clearly wasn’t over. My God, it was a second intermission! So, I said, “Oh, this is more like hockey, I guess.” The lady to my left was not amused. 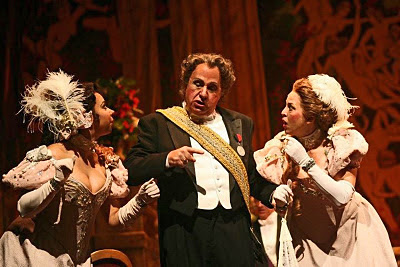 When the bows were taken and the bravos were shouted, we were walking to a post-opera social as I checked my phone for scores. I had been out of touch with my football for three hours. There were several huge upsets while the widow was making merry, and I said to my wife “Wow, we missed a pretty eventful night of football while we were at the opera.” The men around me laughed. The ladies seemed to raise their noses skyward ever so slightly. 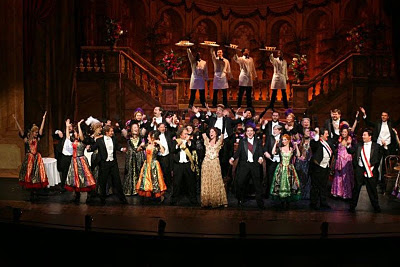 Oh, well, it was a growth experience for me, I guess. Although I would have been perfectly content to be in this company instead: 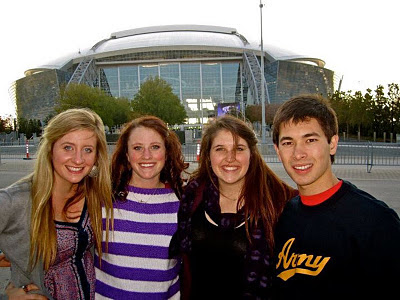