How Did I Get So Busy?

Football season is only two weeks old, and I think I already need some rest. It wasn’t that long ago I was complaining about being restless and bored. Two nights ago, I was pressed into duty as a public address announcer for two games at a local stadium. Then, the next night I was out until almost midnight hosting a local radio show. 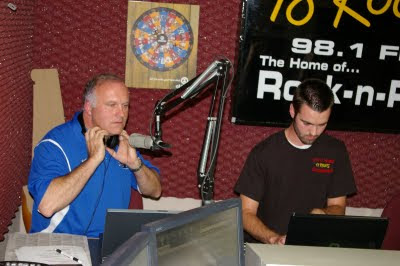 Somehow, I was convinced to return to the airwaves for a Friday night scoreboard show. I thought I left sports broadcasting to get away from all that. (?)
It’s been fun, but I looked up and realized that if you combine the age of my broadcast partners, I’m still older than they are. Ouch. I guess it’s keeping me young. 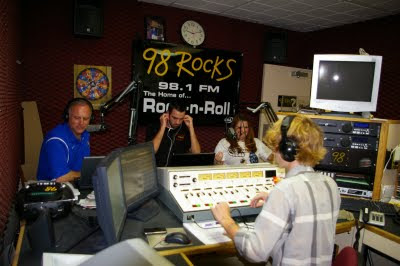 Then, earlier today I was in the broadcast booth to call a game live on the radio. Let me think about this a little more. Didn’t I leave all this behind? 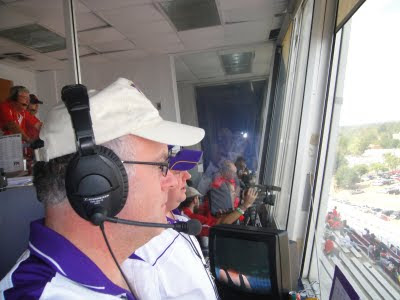 The real answer is, I guess not. This only happens during football season, and that’s how I like it.
It’s been a long day. I had to change clothes in a downtown parking lot in the middle of the afternoon in order to be appropriately dressed for the football game. I was up at the crack o’ dawn, hanging around the banks of the Red River as one of the announcer/ hosts for a dragon boat festival. 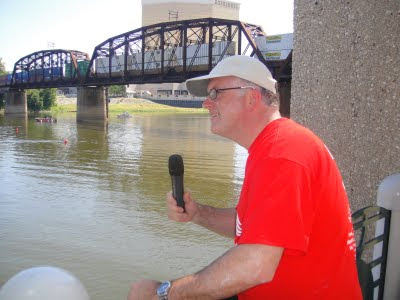 It was a spectacular late summer day, the festival was rollicking and the races were intensely competitive. 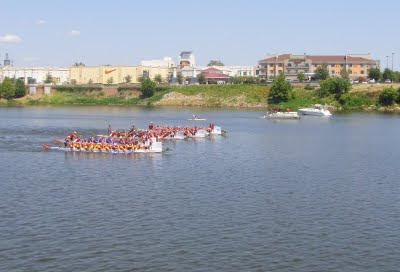 The best news: my beautiful bride volunteered to work in a booth near me for several hours, so at least we got to be together. 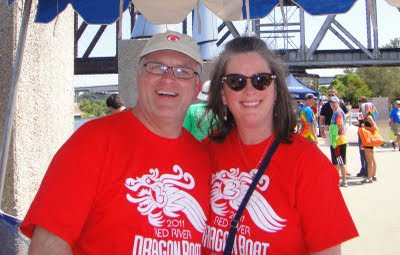 I’ve had fun, done a little community volunteer work and earned some walking-around money while immersing myself in sports. Who’s complaining? Not me, although I’m kind of sick of the sound of my own voice.
I need a nap.