As expected, the house is disarmingly quiet this afternoon. Our daughter has hit the highway, bound for Dallas-Ft. Worth and another year at TCU. She did a kind of farewell tour, having dinner with her grandmother and her aunt among others on Thursday. Friday was packing day. Today, departure day, the circle got a little tighter. Her brother came over to wish her well. 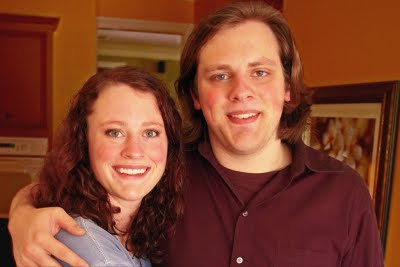 Her mother, attentive to the last, said “remember the ‘very important box?’ You almost left without it.” The box is essential to her interests, because it contains various electronic devices and their chargers. 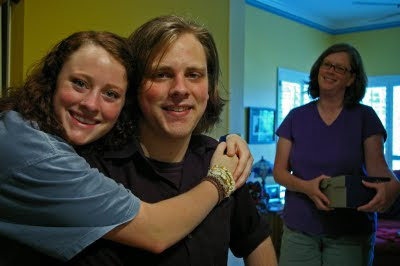 Also among those saying a final farewell was, of course, The Girl From Across the Street, who for many years has consistently been close by.
She’s still two weeks or so away from her own departure to Norman, Oklahoma. So at least we have her to look at for a few more days.
A fly-by for a couple of hometown friends was in the works, then it was off to the interstate.
While our daughter was in the shower making final preparations for her departure, my wife finally allowed herself a good, long cry. It’s never easy to witness that, although part of me thinks I might feel a little better if I could somehow make that happen for myself. Too much testosterone, I suppose, for it doesn’t seem to be in the cards.

The one who may miss her the most: The Best Dog Ever, who got to stay in the house all day every day while her friend was here. They also went running together almost every night. So, everybody's routine will be disrupted. 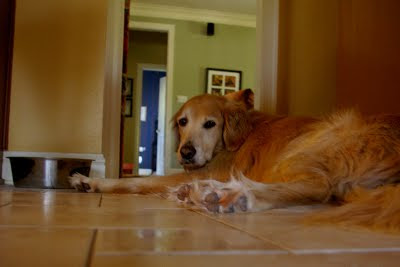 And I can assure you our daughter's 13-year-old cat will mope around in a funk for weeks. I've seen it happen.
The good news is, although her vehicle was packed like a sardine can, there’s still a lot of stuff left to be hauled west. 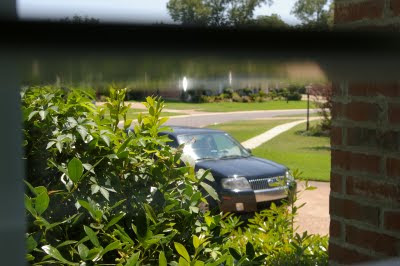 So, we get to go visit in a few days and check out her new apartment. She has three new roommates this year, hand-picked all. So, it’s shaping up to be a fun sophomore session.
Our low-key summer, which has been dominated by oppressive heat and intensive attention to the e-reader, is about to come to a close. Gas up the car, because we’ll be seeing a lot of Ft. Worth in the weeks ahead.