Does This Ever Get Easier?

On a blindingly hot August day, our daughter’s summer comes to an end. She’s been busily packing her belongings into her car so she can return to TCU this weekend.
For her, moving day has approached at an achingly slow pace. Her glee at returning to school is scarcely contained. Who can blame her? A Shreveport swelter stands in stark contrast to all of her early summer activities. She spent June eye level with the clouds in a remote part of British Columbia, where she was surrounded by mountains, cold water and newfound friends. 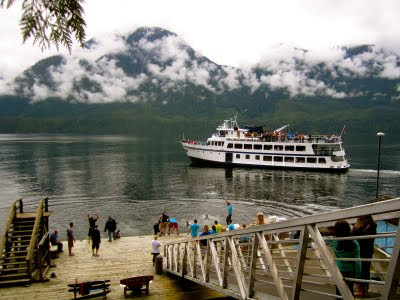 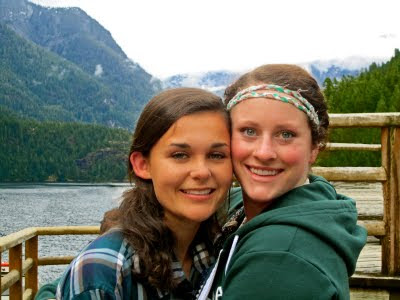 This was following a week in Colorado with a different set of people, all of whom enjoyed a late spring snowstorm. 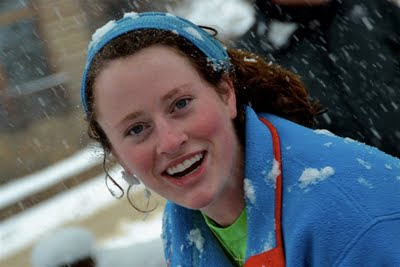 And there was the trip to Sharp Top in Georgia, where she worked for a week but also took a little time to frolic in the clover with one of her closest friends. 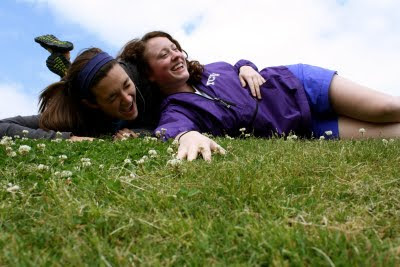 As she hop scotched the continent, she encountered at least two waterfalls. 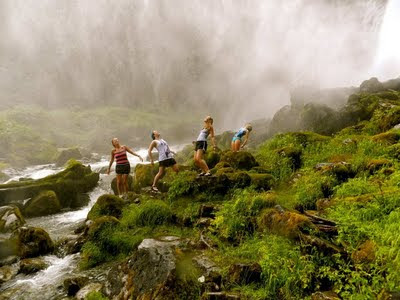 And somewhere along the way, she made a couple of trips to the Texas hill country, where she spent time with some up and coming young filmmakers and also found her way onto the water. 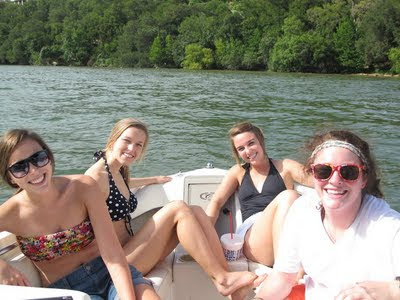 We are told there was work to be done. She staffed a snack shop or two along the way at summer camps, but certainly found time to put up her feet. 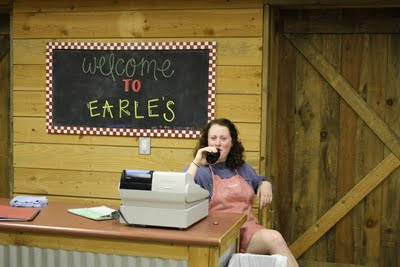 Over the last five years, she has shown a remarkable ability to go solo into new circumstances in new places and make friends. Maybe that’s why her transition to college a year ago seemed to be smoother than most. Wherever she goes, she seems to find a way to surround herself with laughter. What could be better? 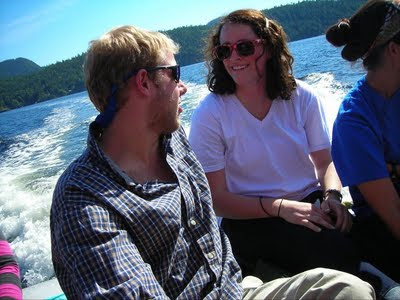 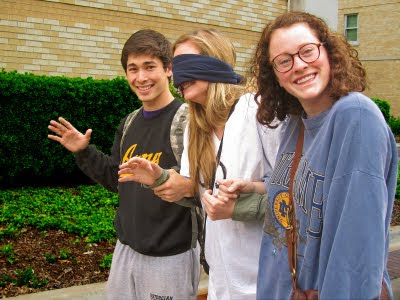 And so it has been with a sense of forlorn resignation that my wife and I have watched her hang around the house, knowing well that she is just itching to leave. I know the alternative is less desirable. She’s happy at TCU and that’s priceless. We also know she’s not running away from anything here, but she is in fact running to something there. That’s a wonderful thing. 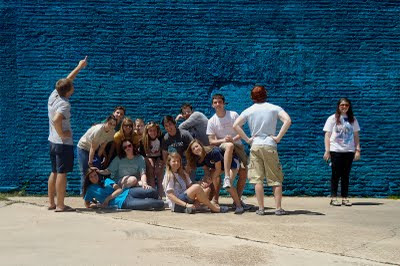 But when she goes, she takes all that laughter with her and the house seems so quiet. We also realize this was her first college summer, which will probably be her last at home.

I guess we’ll close the door to her bedroom until Thanksgiving, when I think we all can hope the weather will be a little more reasonable.