Out of the Clear Blue Sky

(Barksdale AFB) – I grew up just a couple of miles from a major Air Force base, so seeing giant warplanes in the sky is a daily fact of life for me. 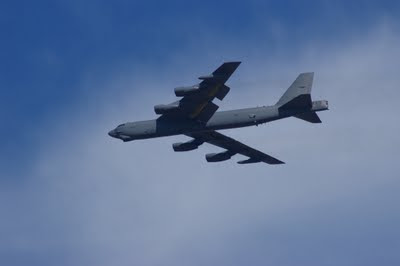 Each spring, the base hosts an air show that attracts tens of thousands of awestruck attendees. I’ve made my way to the show a few times, but more often in my younger days, I would actually get on the roof of my house to see enough of the aerial acrobatics to hold my interest. From that vantage point, you didn’t have to fight the crowds or traffic and you had your own bathroom.

This year, though, my wife and I were offered “distinguished visitors” status. That meant a parking pass, free food and a front row seat. Feeling distinguished and somewhat special, we slathered on the sunscreen, donned protective headwear and hit the tarmac. 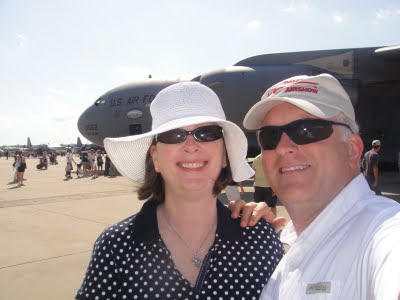 It was fun, kind of an ego boost, to rub elbows with other distinguished visitors and to have an unobstructed view of things you can’t see from a roof miles away; for instance, a jet-powered truck that we are told topped 300 miles per hour on its ear-splitting jaunt down the runway. 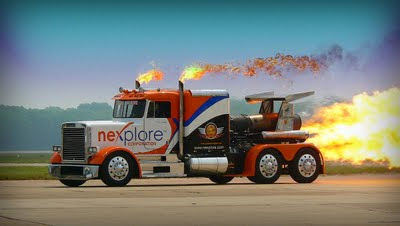 I was most looking forward to seeing the B-2 stealth bomber, and I was not disappointed. 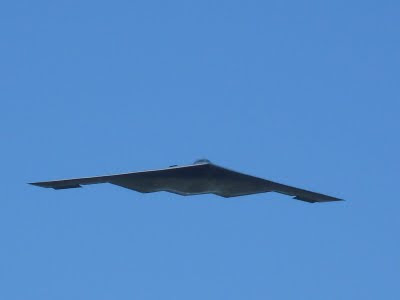 As always, the base opened several aircraft for public tours. 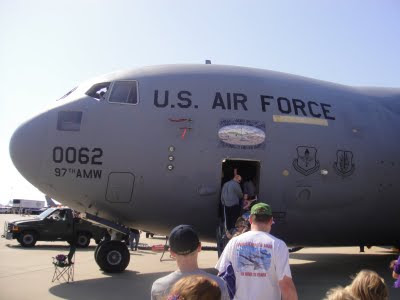 We didn’t have any kind of VIP status for that, so we stood in a couple of long lines and walked through a cargo plane, orbited a B-52 and got an up-close look at some scary looking bombs. 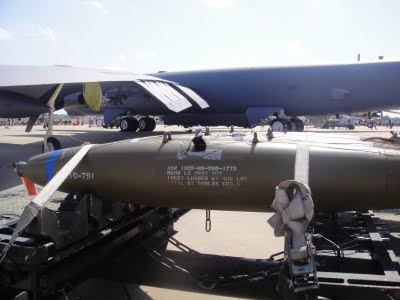 We soon grew weary of mingling with the common folk and went to rejoin our distinguished company in the “President’s Club.” (I asked, “President of what?” and nobody seemed to know). As we enjoyed our lunch while watching various aircraft perform loops, twirls, tumbles and stalls; we chatted amiably with some other privileged people who joined us at the table. Our eyes appropriately locked on the sky, we heard a familiar voice from behind us say, “Mom? Dad?” 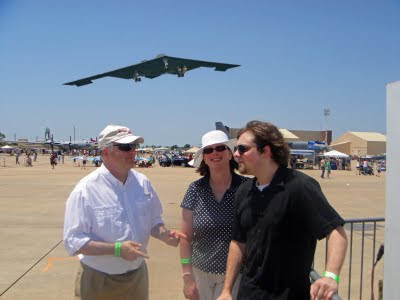 By the craziest coincidence, our 21-year-old son had mysteriously appeared among the distinguished visitors. There he was, in the flesh, with appropriate President’s Club credentials and a beer in his hand.
He didn’t expect to see us and we certainly didn’t expect to see him, so we all just kind of laughed as Mother’s day came early. 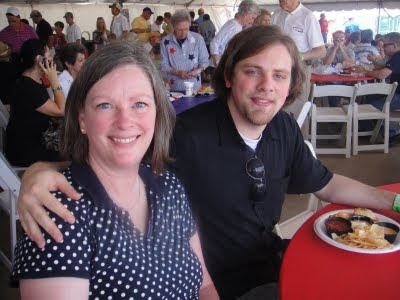 It turns out that the father of one of his closest friends owns a company that is a major air show sponsor. That can elevate one to “distinguished” status rather quickly. He admitted he wasn’t there so much for the airplanes as he was the bountiful free food and drink available to him.
So, we all ate together, feigned interest in yet another loopty-loo airplane and then left the base together once the show (and the buffet) had run its course. 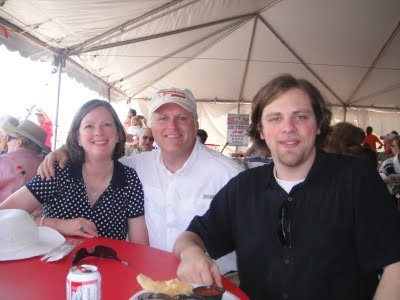 Making the transition from parent-child to adult-adult can be a little jarring sometimes, particularly when your kid unexpectedly walks up to you out of nowhere and offers you a beer.
I think I need to go up on the roof and think about this for a while.

why can't i ever keep my eyes all the way open???