I would like to say that winter has paralyzed us with its icy grip, but that just wouldn’t be true. The family home is ensconced in ice and a little bit of snow, but my wife and I both worked a full day. 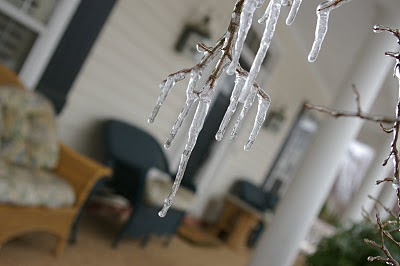 There was no relief from the day-to-day grind for our son, who also found his way to work and had an elevated view of the slick streets. 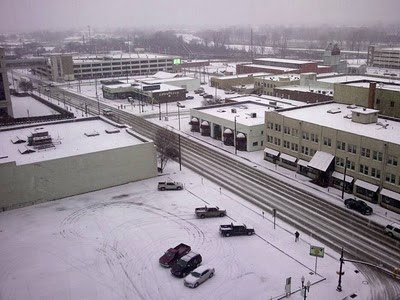 For the fourth member of our immediate family, things have been completely different. From her vantage point in frosty Ft. Worth, it’s been a weeklong party. With North Texas encased in some kind of ice prison, TCU has canceled classes all week. 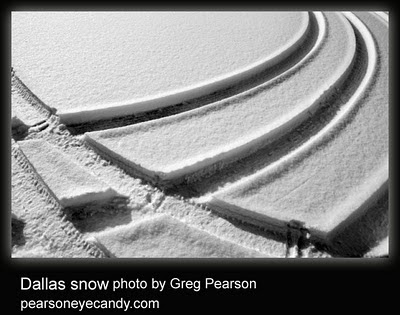 From what we’ve been able to discern, she and her running buddies have made the most of their unexpected free time, particularly at night. She reports participating in "the most epic like two hour snowball war" that kept them up until 8:00 a.m. 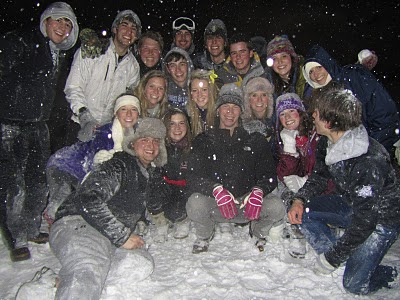 They are nowhere near stir crazy. I guess with no classes, on-campus college life takes on a camp-like atmosphere. It wouldn't surprise me at all to learn s'mores have been made during the week. Who needs academics when you can engage in winter weather shenanigans? 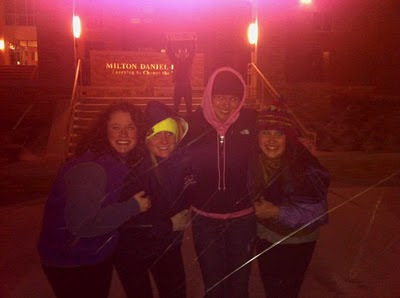 While I’m actually relieved that the epic winter storm which is gripping much of the nation’s midsection has spared us any real misery, I admit to feeling a little left out. Aside from taking a little longer than usual to get to work and surrendering to the rare impulse to slip some long underwear under the sport coat and slacks, it’s been relatively routine around here.
My wife has spent the week battling a cough, sore throat and red eyes; so I’m keeping my distance from her. 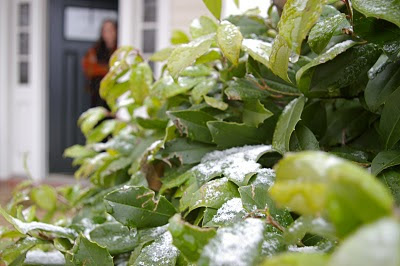 Frankly, I’m a little bored. The roads are on the brink of being treacherous, so it would be borderline reckless to jump in the car to do something frivolous like go to a movie. So, until she feels better we will just exist like roommates sequestered in the mundane. I hope my daughter’s having fun. 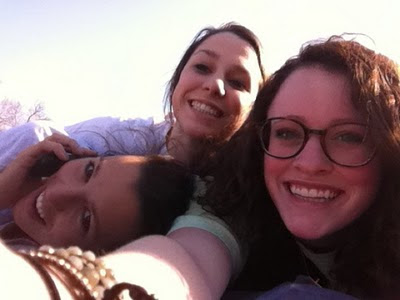 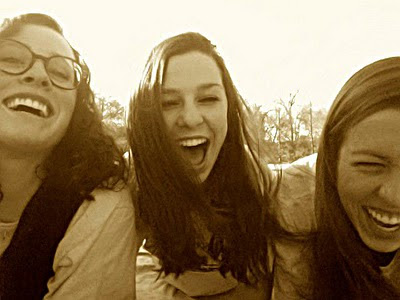