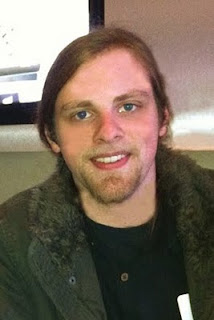 Today is my son’s 21st birthday; I suppose that means he’s a man. How do you weigh the truth of that notion? He exhibits many man-like qualities, but still has so much to discover about how to bear the weight of manhood.

There’s plenty to admire about this young adult my wife and I have nudged along. He’s fiercely loyal. He stuck with one girlfriend for more than four years, from ages 16 to 20. When he got a job in a downtown office building, he didn’t want to walk away from his pals at the pizza place where he had been delivering and making dough for a couple of years. So, he worked both jobs for a while, trying to squeeze college classes into the cracks in his schedule.

He remains close to two neighborhood friends who have, in fact, moved into an apartment in the same complex where he currently hangs his hat.

He’s always had a stubborn streak. Recently, we watched a video of him as a toddler. He was still using a walker, but his verbal skills were well developed. He had something in his hand and in the video you can hear me ask him to throw it away. He said, “You do it, Daddy.” 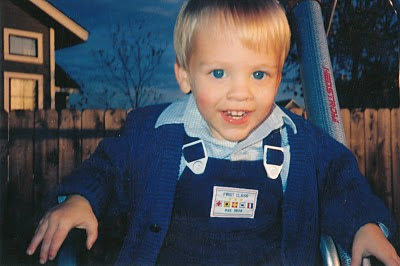 To this day, he admits to being resistant to agreeing to certain things just because they’re somebody else’s idea. 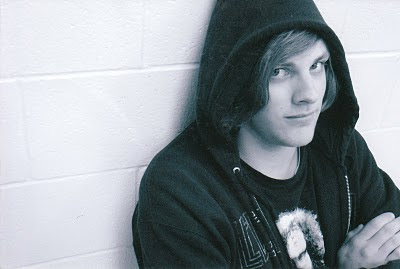 He sticks to his principles, even if on occasion his parents think it might be to his detriment. He won’t cut his hair. He refuses to embrace organized religion. Currently single, he seems to have rigid romantic boundaries.

Conversely, he’s an academic wanderer. He’s presently pursuing an area of study that, in his father’s view, is best approached as an avocation and not a possible career. But, he’s 21 and claims to know what he wants. Who am I to argue with him? All I can do is continue to give advice, even if it’s not solicited. Maybe later it will resonate with him. 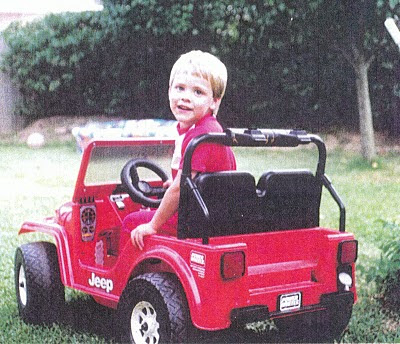 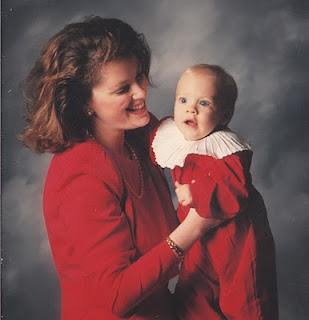 This works against him sometimes because he has a tendency to overanalyze things. At other times, he can be disquietingly impulsive; so a parent longs for him to find some firm middle ground. He went through a long brooding phase and, as a resolute rebel, seemed to grow fond of being misunderstood. As a father, I am duty-bound to urge him to get along; but not-so-secretly I celebrate his “go your own way” trajectory.

Recently, I encountered a group of his friends. In the course of discussing him, one of them said, “of all of our friends, he is the most upstanding.” I’ve been thinking about that assessment ever since. Isn’t that something to be proud of? He may be thrashing about in academic thickets. His grooming may not satisfy local mores, but he’s thought of as upstanding. His boss, a man my age, calls him a “Godsend.”

On a day like this, it’s easy to be awash in a torrent of memories. You look back at choices you’ve made as a parent: schools, sports, music lessons, camps, babysitters, church, cars, clothes, discipline, permissiveness…conception, pregnancy, delivery, cloth diapers, pets, security blankets , expanding and contracting freedom of choice and movements…and you wonder how you did. 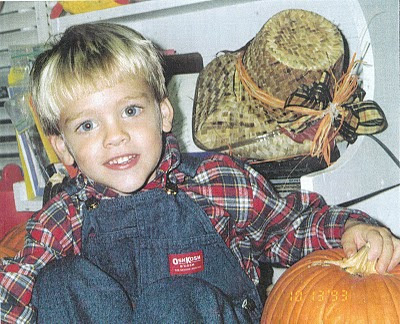 You realize there’s more work to be done, even though he’s a man. You worry, you hope, you dream. 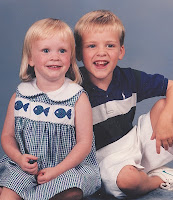 You call, you advise, you urge and occasionally plead. Consistently, I’ve said to him, “All I want is for you to be happy and successful.” I’m not sure how to define either of those words; I think he must do so for himself. He’s smart, funny, sensitive, loyal, hardworking and kind. He loves his sister, his cat and his parents. He has friends who keep him entertained. He’s getting to know himself a little better day by day. 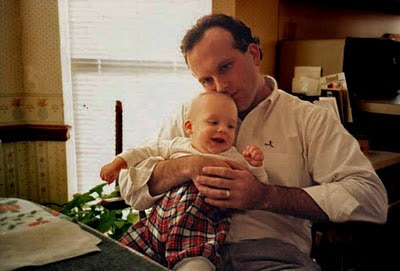 Darrell, thinking of that little boy we once knew as Austin's buddy, I had tears in my eyes reading your thoughtful and wonderful words about your 'young man'. Such a love is hard to duplicate. Please tell Chris(topher) the Starkeys' think he's pretty awesome. And don't worry, they will all find their path and it sounds like HE will be just fine.