I got a haircut today, which isn’t the least bit remarkable. What set the moment apart was the conversation I had with the lady who has been cutting my hair since back when I actually had some. 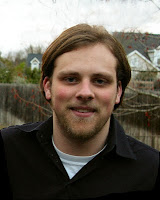 See, later in the day, my son had an appointment with her. She said she was looking forward to seeing him because it had been a long time. I said, “Yes. That’s true. The last time he had a haircut, you cut it.”

It had been three years.

He kept his appointment, and this is the first thing that happened. 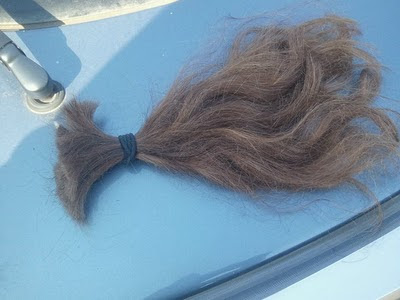 Twelve inches of his self-described “magnificent mane” was bound in a rubber band, splayed forlornly on a table. Why today? Who knows? I don’t even think he does. He just said it’s time for a change.
It’s pretty dramatic. I have to admit I’m happy about it, even a little emotional. 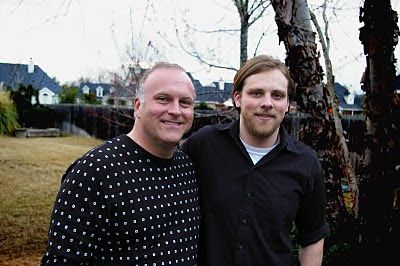 I really didn’t expect him to get his hair cut that short. I would have been happy with shoulder length, to be honest with you. My whole thing with him has been “Look, it’s okay if you have long hair. Just get it styled or something so it looks like you’ve done it on purpose.” But with uncharacteristic dramatic flair, he had redefined himself with one clean cut.

What about the mane? It is bound for Pantene Beautiful Lengths, which ” encourages women and men to grow, cut, and donate their hair to make real hair wigs for women who have lost their hair due to cancer treatments.”
So, there’s something else to be proud and pleased about.

Um, hold on. Does this mean it will be three years before he gets another haircut?