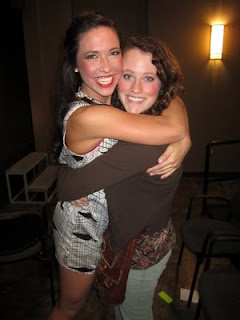 “I thought she was going to break her in two.” The lady who lives across the street was in Norman, Oklahoma at Oklahoma University when her daughter and mine had an emotional reunion. Both are freshmen in college and the occasion was a theatrical production at OU for which our young neighbor was cast in the lead role. The young ladies have been close since they were little girls, and it’s a testimony to the depth of their friendship that our daughter rounded up a crew from TCU and DBU and hit the highway for OU. 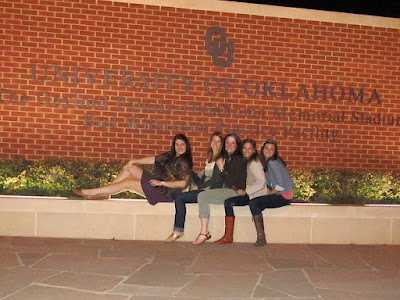 The post-production hug seemed to affirm how meaningful the trip was to both of them. Also in tow: the girl from down the street, another TCU freshman. Three 19-year-olds whose home bases are five houses apart convened at a distant outpost to celebrate one’s early success in college.
It’s such a beautiful thing.
Somewhere between where they were and where they were going, there was a casino. In the middle of the night, the bright lights must have seemed like an oasis. Or, like a flame to a flock of moths, it shined in the Oklahoma night. They simply couldn’t resist. 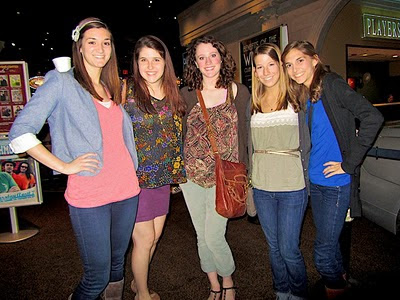 On another highway headed in exactly the opposite direction, our son took the celebration of being 21 to arguably the highest possible level. He went to New Orleans for Mardi Gras weekend. Details from the trip are slow to emerge, but he did manage to disseminate exactly one image from Bourbon Street. 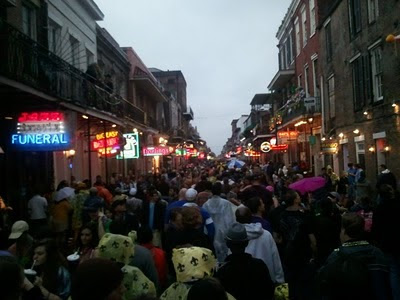 He was in a group of friends traveling in a caravan; and the few bits of information we have received indicate the experience lived up to expectations. If you know anything about Mardi Gras in New Orleans, that can be exciting and a little alarming at the same time.

While the offspring were living it up, my wife and I were staying out much later than we normally do. 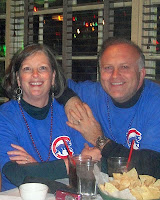 We were invited to a surprise birthday event for a younger friend. As the youngsters have a tendency to do, they started late. We arrived at 10:00 p.m.! I told our friend that this was a true indication of our affection for him, because we’re normally in bed at that time of night. We were at a popular Mexican restaurant. There was a price to be paid for eating chips and salsa that late in the evening. Man, I’m old.
It was the end of a long day during which we also hit the road, bound at a 90 degree angle away from the traveling young adults. 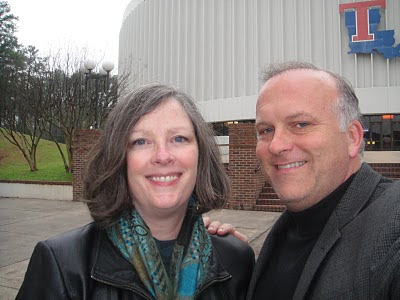 We went to a basketball game at Louisiana Tech, where I represented the employer by ambling out to mid-court at halftime to receive a basketball autographed by the coach. 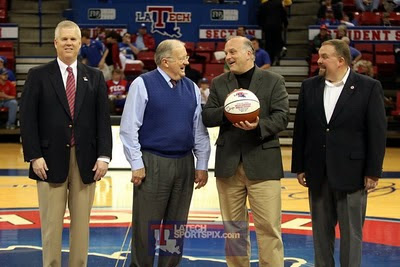 So far I have resisted the temptation to add up the miles accumulated by the family fleet this weekend. That would be a wet blanket on all the fun. I just hope everybody starts the week safe, awake and alert.