Debutantes or Jesus? You Decide

It’s spring break for Texas universities and our daughter is home for most of the week. This is fantastic news on several levels, the most significant being that we can spend a lot of time with her. The other consideration is money. She’s sitting at the house instead of on the beach or the ski slopes. That’s pretty easy on the bank account.

This is a real break, considering her plans for the summer, which were Topic A on her first evening back at the family home. We have to buy her a plane ticket to Seattle, where she will hop on a bus which will take her to a ferry which will transport her to somewhere in the wilderness north of Vancouver (Malibu,BC). The scenery should be spectacular. 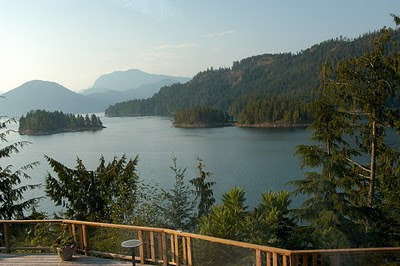 So should the weather. She will spend the month of June on the idyllic shores of Princess Louisa Inlet. We are told that elevations near her destination reach 8000 feet. What a way to beat the southern heat!
I have a friend who has been to where she’s going, and she shared photos with us. 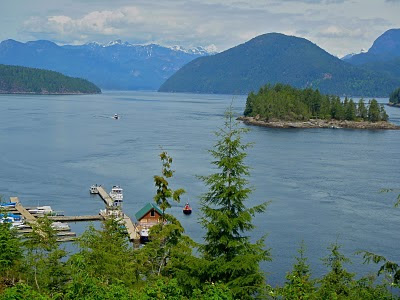 Our daughter is heavily involved in a non-denominational Christian organization which has a summer camp there in British Columbia, among many others. She has volunteered to work at these camps several years in a row, and by all accounts this particular facility is considered the plum placement. Just looking at photos from the area can help you understand why. 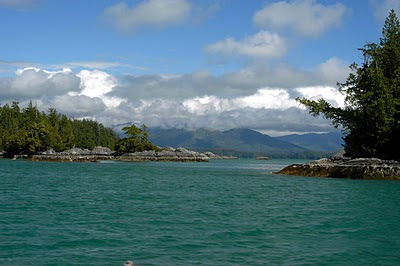 Apparently, competition for spots on the summer staff there is stiff. It’s somewhat telling that none of her friends or anyone else with whom she’s worked at other camps in the past drew this assignment. She heard from one fellow TCU student who will be there at the same time.

I hope it’s everything they expect it to be. Her experience tells her that the work is demanding and the hours are long, but the relationships she develops are meaningful and lasting. Now that she’s a college student, she has moved into a kind of mentor role for high school kids. I’ve had an opportunity to speak at length about all this with the local adult leader of the organization, who expresses pride in and admiration for our daughter. I don’t know, but I suspect she was chosen for this highly-sought after placement thanks in large measure to a recommendation written by the local lady. 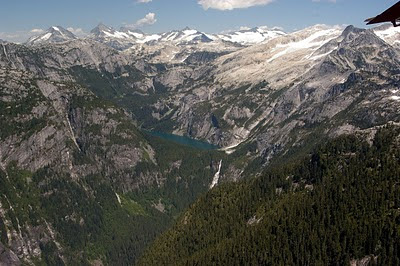 By the way, my wife and I aren’t even blinking at the travel costs. Last summer, we were formally approached by a local high-society type organization which formally invited our daughter to be a debutante next summer. Having heard about this kind of thing all my life and despite being married to an actual debutante, I still don’t really understand what all that’s about. In some circles, to be included in these activities is considered quite an honor. At the time the invitation was offered, our daughter was indeed flattered. But, she was told the bulk of the activity would take place in June. She politely declined, saying it was too early to commit to such a thing. Plus, she had her eye on being on camp summer staff. She made a choice, pursued a goal and achieved it. What great life lessons to learn.

Oh, and when you factor in the cost of being a debutante: dresses, parties, various other summertime social activities….we’re getting off easy. I have to say I'm pleased with the way things are lining up. I least I understand the appeal of summer camp in the mountains near the Canadian west coast. 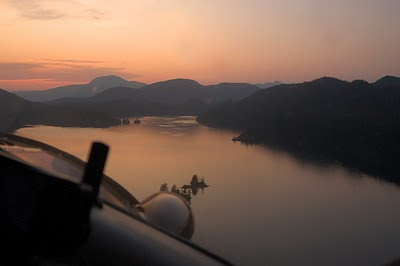