(Coldspring, TX) – The Lifelong Best Friend has surrendered to the inevitable and reached his 50th birthday. Since he has been by my side for every major milestone in my life, including the first day of first grade, I couldn’t possibly pass up the chance to commemorate this occasion. 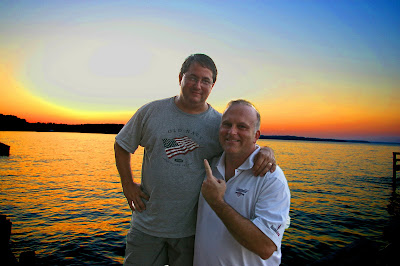 The sun certainly has set on our youth; but when you’ve known one another as long as we have, a moment like this is appropriate for telling stories about one another. In a stunning development, he actually told one my wife had not heard. That made her weekend, I think, even if the story wasn’t particularly flattering and I don’t recall it exactly as he tells it. 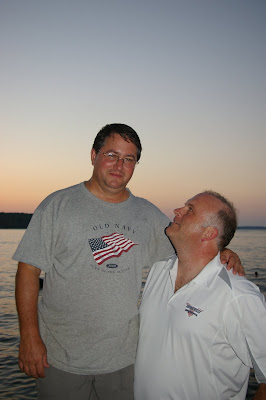 He’s not the tallest man you will ever meet, and he has developed a thick skin about his diminutive stature. His size has never mattered to me. I’ve always looked up to him. He’s been a loyal friend for so long that I actually do not remember a time when I did not know him. His younger brother and I have a collectively vague recollection about the first time we all met. Our mothers were friends, and so chances are we really have been together since infancy.

He’s lived more than half his fifty years in Texas. His wife is a Texan and his children all were born in the Lone Star State, so I guess he’s been fully assimilated into the state’s citizenry. 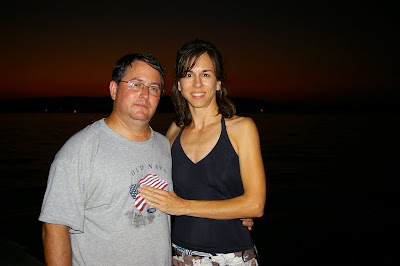 Maybe that’s a good thing. It proves once and for all that not everything is bigger in Texas.

I brought him a package of Louisiana-themed gifts and urged him to remember his roots. I even iced down several Louisiana-brewed beers in various flavors.
I looked up at one point, though, and saw him drinking sangria. I guess he’s lost to us for good.
He’s a brilliant guy who by all accounts is successful and happy. As his friend, that’s the best I can hope for.
Happy birthday, old man. 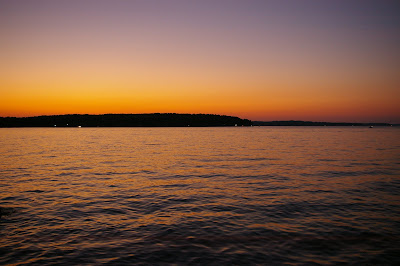