My head is heavy. I am tired. I am frustrated. This is really none of my business, but it turns out the business is being heaped upon me. I have a relative who by most measures is a senior citizen. In fact, he recently retired. In a cruel twist of fate, days before his retirement was official; he became significantly ill and has been confined to a hospital bed for more than three weeks. 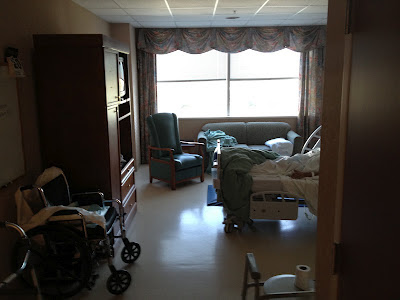 Physically, his strength is on the decline. Cognitively and emotionally, he’s a fraction of the man he was less than a month ago. I don’t know when or if it will get better. 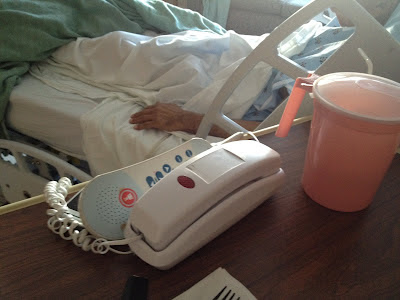 A set of circumstances which has evolved over decades has led us to a place where I have become the primary decision maker and fact-finder about his medical treatment and, of commensurate importance, how to pay for it all. 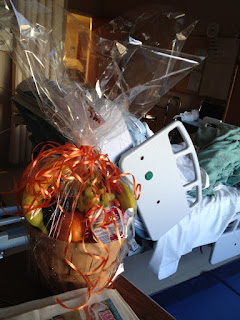 I’ve been on the phone with various government agencies. I’ve faxed, e-mailed, pleaded, sighed and have gotten basically nowhere. This could drive a guy to drink.
Meantime, I’m a frequent visitor to a hospital room in a facility that is not managed by the health system where I’m employed. This is inconvenient and often awkward.
All the while, the hospitalized one is frustrated on so many levels. He’s much too young to be this damn sick. He doesn’t know what’s next, because nobody does. He’s a prisoner in a bed with railings, as well as to a lesser degree in his own body. If he’s not sinking into the depths of depression, it’s nothing short of a miracle. This is yet another cruel twist of fate, because he has to have his head screwed on straight to be motivated to work hard enough to work himself back into shape.
The only ray of sunshine I can find in all of this is that we’re reconnecting with long-lost friends and a few relatives. This is because I’ve basically had to call in reinforcements. Fortunately, people are kind and loving and even some who haven’t seen him in years are stopping by to visit. Someone even drove in from Georgia and spent lots of time in that hospital room over a three-day weekend.
I’ve been calling people I remember but likely wouldn’t recognize if I passed them on the street, it’s been so long since I‘ve seen them.
And that was before I went to a Chinese buffet and got a fortune cookie with this inside: 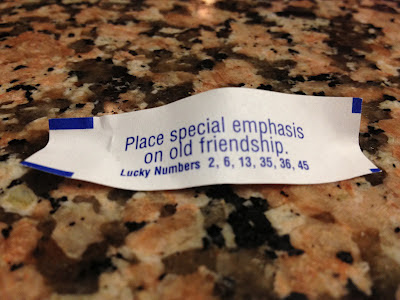 I have nothing clever to say. I’m far too distracted for that right now. I just told my wife I’m trying to figure out what God’s plan is with all this. Maybe I’m supposed to reconnect with old friends. Maybe I will if I can ever come up for air.

It's a tough job, but you're up to it! Between you & your wife, there's a wealth of knowledge about navigating the system. Imagine what it's like for "the average person." Your relative is lucky to have you on his side! Just remember to take time away from the stress periodically to take care of yourself, too.