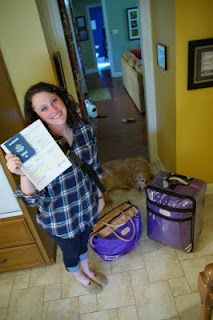 She likely wouldn't admit it, but I suspect for the past eight days or so our daughter has been bored. From a parent’s perspective, her brief downtime was good for her. She needed the rest that is associated with being in the family home for a week. We intentionally took a low-key approach to Memorial Day, actually planning absolutely nothing. We knew that soon she would pack her bags, hoist her passport and be off again.
This time, she’s bound for British Columbia with a two-day stop in Seattle.

Let’s recap: When she wrapped up her final exams at TCU, she did not come home. Instead, she joined a large group of Dallas-Ft. Worth friends who went to Frontier Ranch in Colorado to prepare a Young Life camp for the summer. There, they did their fair share of work, but also enjoyed an abundant May snowfall and generally cavorted in the Rocky Mountains. 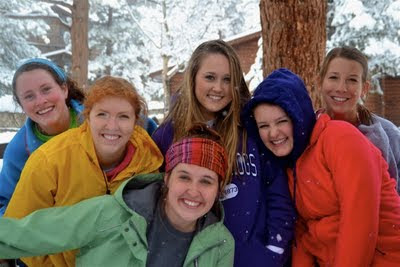 She came home for one night.

Then, she joined a group of Shreveport-Bossier friends and headed east for a similar work week in Georgia at a camp called Sharp Top. There was no snow, but there were mountains, hiking and general cavorting around waterfalls and other wonders of nature. 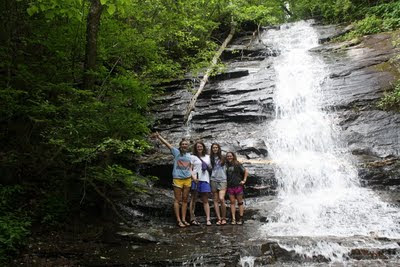 On her first day back, she went skydiving. 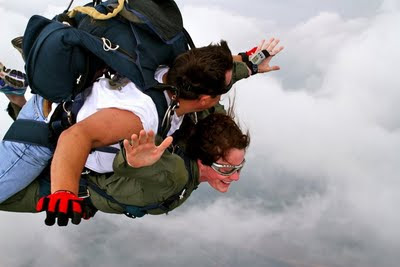 Then, there was the weeklong sentence of resting. Surely, she enjoyed seeing some of her oldest and closest friends on home turf. They may all be college women now, but there is still common ground to be found in the sleepy hometown. She’s going so far away, about an hour north of Vancouver, that there will be no cell phone service. So, she will be off the grid for the month of June.
Despite absurd springtime heat that approached triple digits, she dressed in flannel for her trip. The friend meeting her in Seattle said when she arrives to expect rain and temperatures in the 50’s. In the mountains of British Columbia, she should expect to experience highs in the 70’s. 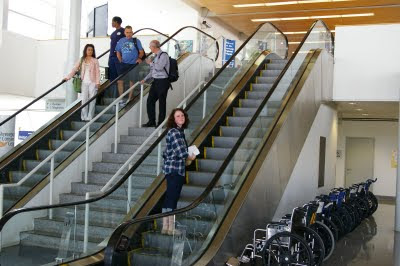 She’s on the summer staff of another Young Life camp, this one called Malibu. She has been assigned to the snack shop. Good work if you can get it.
Her grandparents have essentially given up on trying to keep up with her dizzying travel schedule. One of them will call and say, “Where is she now?” Whatever the most accurate answer is usually illicits a chuckle or some exclamation of wonder.
Who knows what’s next? There’s no way to know if she will be happy for a little more down time or if she will be crushed with boredom when she gets back. There’s only one thing of which we can be certain: after spending May and June in the mountains, July on the bayou will be a little sweaty.