It’s not clear how our children developed a love for the outdoors: camping, hiking, camp fires, that kind of thing. My wife and I never took them camping and the last time I remember spending the night in a tent, I was a Boy Scout. So, go figure how our daughter decided to spend her fall break from school on the south rim of the Grand Canyon with a group of friends. 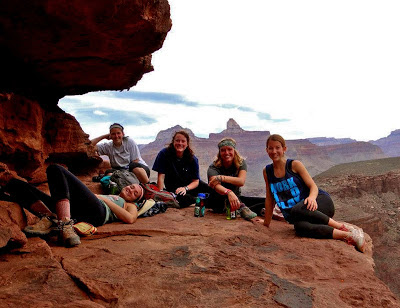 This included a 12-mile hike into the canyon, which was apparently arduous. But they were all smiles after spending several nights in a tent. 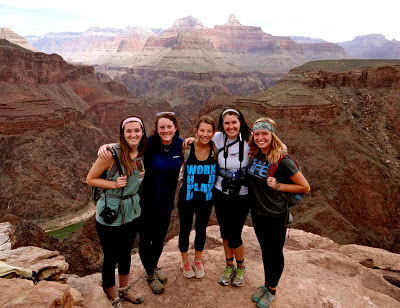 This week, her older brother is in Joshua Tree National Park in southeastern California, which seems to involve a lot of cactus and rocks. In the brief communication we have received, we’ve been advised he and his companions are hurting a little from the hikes and climbs.

We’re grateful, because during a long weekend visit with him, he took us on a 7-mile mountain hike that involved a relatively easy uphill stroll. 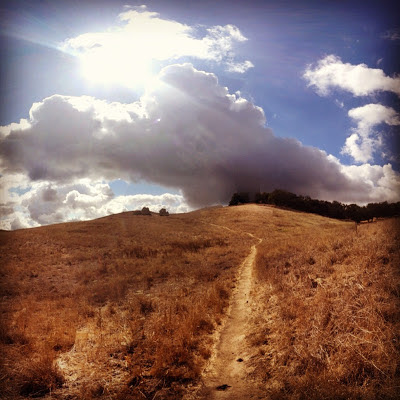 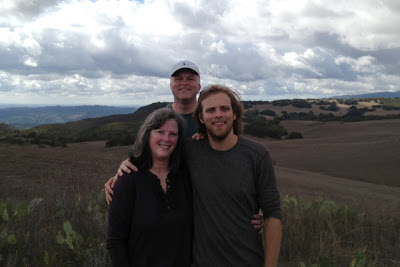 It was the first time we had seen him in months. He seems to be settling into his California lifestyle quite nicely. Who can blame him? He’s about an hour and a half from Los Angeles, 45 minutes from San Diego, living in a valley where access to minor mountains is mere moments away. And of course, there’s the beach. 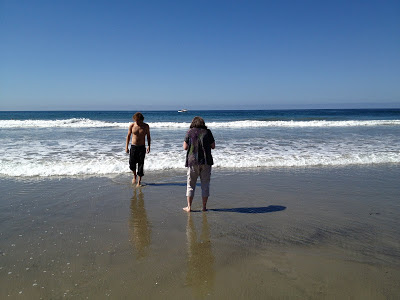 Just a few miles in the opposite direction: vineyards. We saw all these things in just two full days. 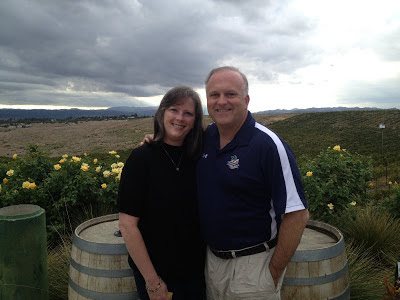 So, think about it: Within a couple of hours, he can have just about anything he’d want, with terrific weather to boot. Why would he come back to north Louisiana? Family? Sure, we’re here; but we’re good to visit. He has friends where he is and he seems to be making more all the time. 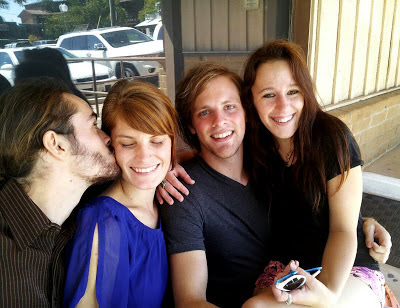 I have to admit, we had a really nice time on our visit. The change of scenery did us some good. It doesn't look like he’s coming back any time soon, so maybe we’ll rack up some frequent flyer miles to go take another hike. 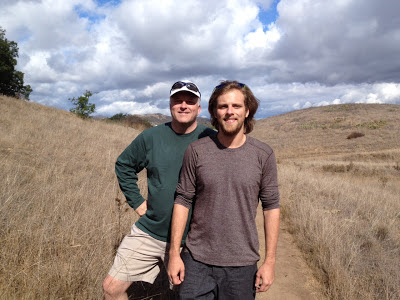